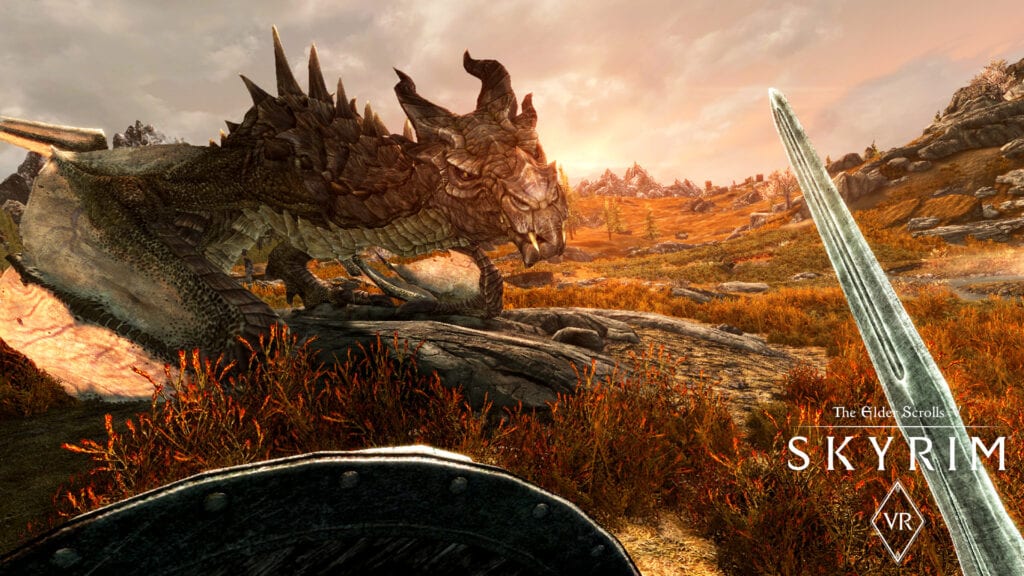 One can’t simply play Skyrim without mods. Well, technically, one can, but the gameplay experience could be that much better with a few user interface tweaks and convenient modifications. However, if there’s one thing that was well-known about the mentioned community, it was the vast selection available at your disposal. So doesn’t it seem right with the world that Skyrim VR mods are available and ready to use?

Despite the fact that Skyrim VR just arrived for the Oculus Rift and HTC Vive last week, gamers have prepared for this day. There’s even a sweet guide to help players get mods up and running properly. Check it out below:

Utilizing Nexus Mod Manager, Skyrim VR can be enjoyed with all your modding necessities. Whether it be stripping down companions to their skivvies (or none at all, that works) or cataclysmic spells to rain gigantic fireballs unto your enemies, there’s a mod for that. Since the game just released, there should be some file conflicts and errors that may occur or simply that some files won’t work with the game. From a fellow Skyrim modder to another, in order to save from repairing your game over and over – take it one at a time. You’ll thank yourself later.

Skyrim VR is available now on Steam for $59.99 / £39.99 for the Oculus Rift and HTC Vive. Are you ready to mod up the game? If so, which ones will you be trying out first? There’s the famous texture overhaul that brings more dimension and color to foliage, buildings, and other items that made the game a site to behold! Let us know what you think in the comments section below or start a conversation on DFTG Facebook page. To stay up to date on gaming news as it happens, follow us on Twitter! Here’s some of our latest: 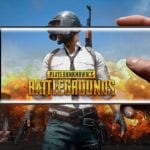 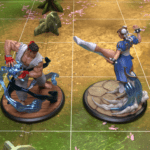