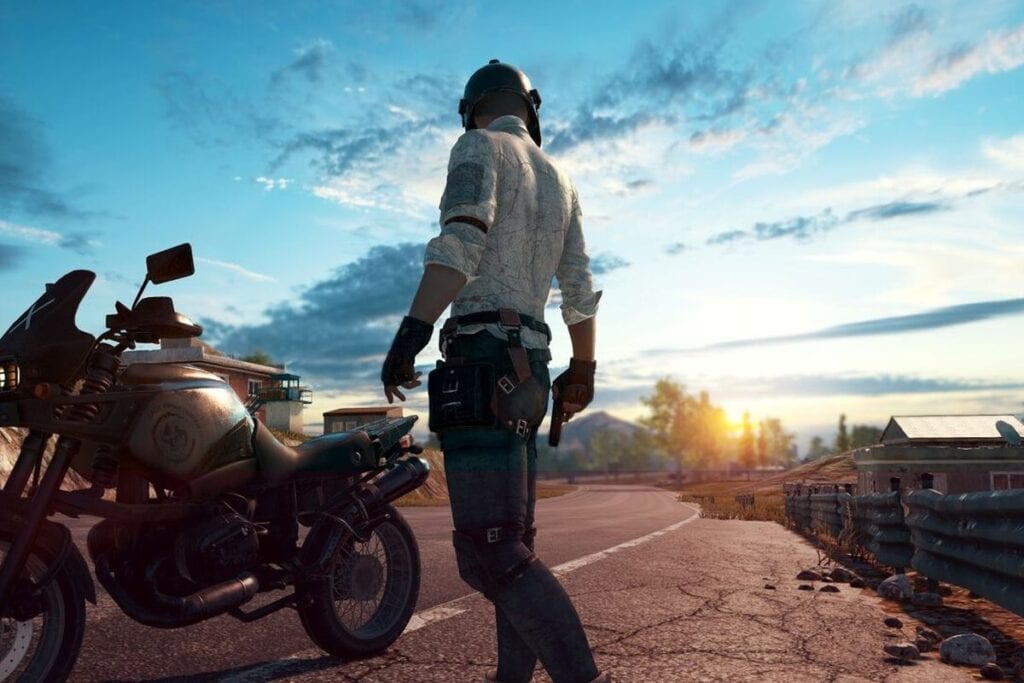 Malware is a type of software that is designed to damage or otherwise disable computer systems.  Within the giant umbrella of malware is a subset of software called ransomware which is generally used to lock a users computer files until they preform a certain action. While normally ransomware is used to blackmail money out of users, a new PUBG malware asks that users fire up the battle royale shooter and play instead.

This new ransomware was discovered by MalwareHunterTeam (via BleepingComputer) and when launched, it will encrypt a users files and folders as all other ransomware will. The malware will also append a “.PUBG” extension to each of the files. Once activated, the ransomware will display a screen that gives you two different methods to unlocking the encrypted files.

As stated in the ransom screen:

Your files is encrypted by PUBG Ransomware! but don’t worry! It is not hard to unlock it. I don;t want money! Just play PUBG 1hours! Or Restore code is (s2acxx56a2sae5fjh5k2gb5s2e)

The first method of unlocking users files is of course by playing PlayerUnknown’s Battlegrounds, however there’s no real need to play for the full hour. The ransomware checks for a process called “TslGame” and will only require it to run a total of 3 seconds. Once the process has been detected for the appropriate time, the malware will automatically decrypt the victim’s files.  The other solution users can take is the Restore Code which can be entered in for the same results.

It might be an invasion of privacy but at least it’s one of the nicer variants out there. Have you run into any other “joke ransomware” such as this one? Let us know your thoughts on the PUBG malware and more in the comments section below. As always, don’t forget to follow Don’t Feed the Gamers on Twitter for 24/7 coverage of all things gaming and entertainment. 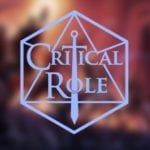 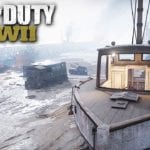