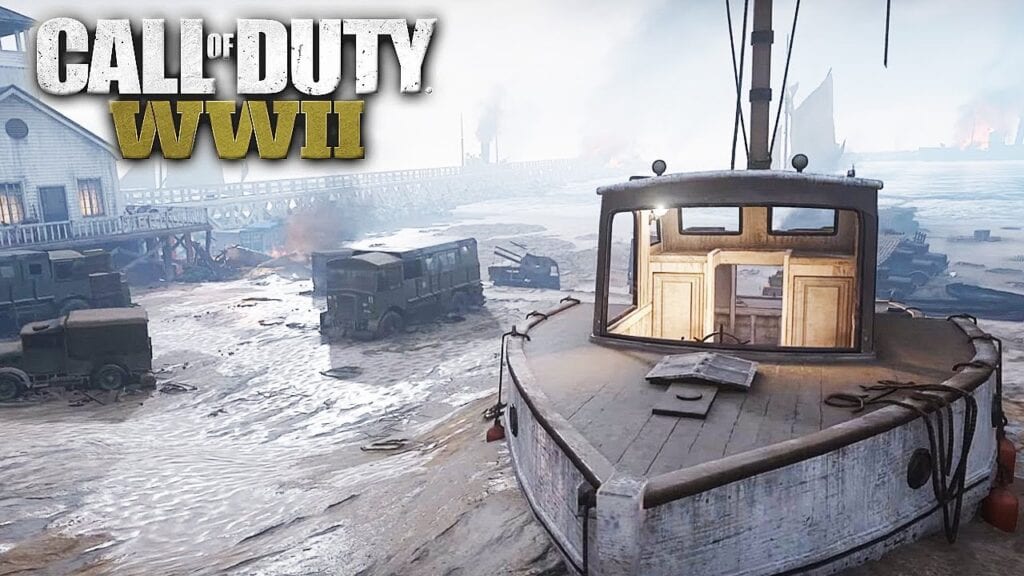 This weekend we reported on a guided walkthrough by the team at Sledgehammer Games for the new Egypt map, and now we are happy to have a new location to show off. The developers did another Call of Duty: WWII map briefing in which the shores of Dunkirk were on display. Part of a series the team is doing to give fans a sneak peak at all of the new maps that will be coming in the upcoming Warmachine DLC Pack, the developers provide strategical insight on how players can best navigate the map. Take a listen to everything they had to say:

For those who are not familiar with the history of World War II, Dunkirk was a location of Operation Dynamo where 192,000 Allied personnel where saved by 861 by military and civilian naval vessels. Stranded on the beach awaiting pickup were the Allied forces, while the German Warmachine encroached around their position to slaughter them. The new Call of Duty: WWII map shows shows the desperation of situation. With the beach to their back, the Allied forces will have to seek cover and obtain fire superiority over the German army who have a great advantage by utilizing the city buildings that have a great over watch position on the beach.

Below is the official description for the DLC pack available now for PS4:

Tensions escalate in DLC Pack 2 for Call of Duty: WWII — The War Machine. Join the Allies and stop the powerful Axis advance in three new Multiplayer maps that illustrate the might and global reach of the Nazi War Machine. Strike back and take part in the Allied invasion of Sicily in Operation Husky, the all new objective-based War Mode mission. Plus, experience the latest Nazi Zombies chapter: The Shadowed Throne.”

What do you think of the details in the latest map briefing for Dunkirk? What are you most excited for coming in the upcoming Call of Duty: WWII DLC pack that’s available now for PS4, and coming to Xbox One and PC soon. Sound off with your thoughts in the comment section below, and don’t forget to check out DFTG on Twitter for gaming and entertainment news live 24/7! 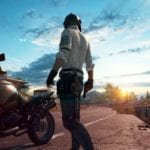 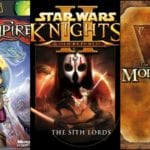