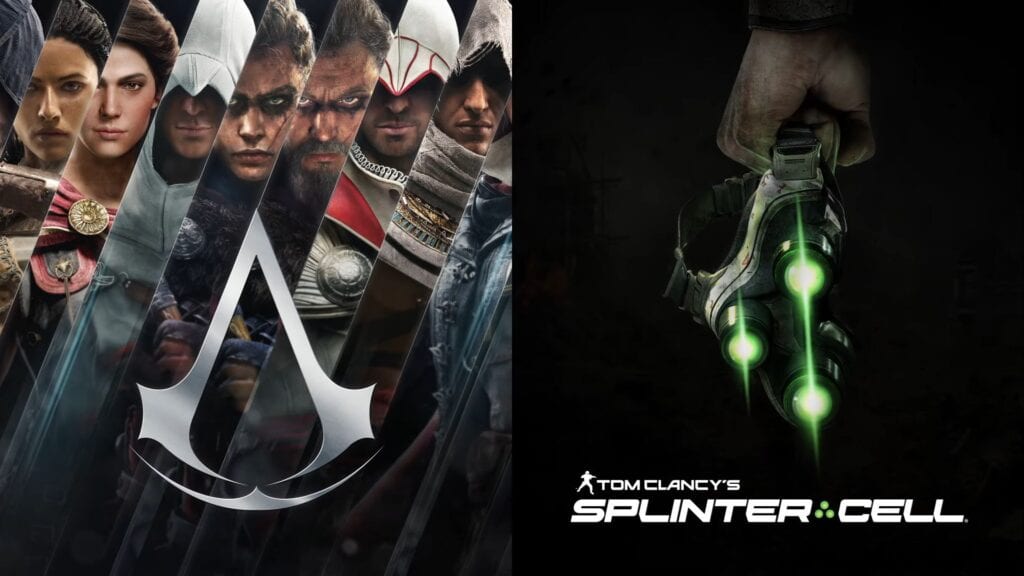 As is the case nearly every day in the year, Ubisoft has several games in the pipeline, including a few new projects as well as fresh entries in the Watch Dogs and Far Cry franchises. Of course, fans are also expecting more from Assassin’s Creed and Splinter Cell over the next year and while it hasn’t always been in the most traditional of ways, both brands continue to be a regular presence in Ubisoft’s ever-growing catalog. The latest projects confirmed by the developer now see each game enter the world of virtual reality with the announcement of new Assassin’s Creed VR and Splinter Cell VR titles.

As part of the recent Facebook Connect event, Ubisoft Red Storm’s VP of Product Development Elizabeth Loverso revealed they are currently working on two VR titles based on the popular action/stealth series’ Assassin’s Creed and Splinter Cell. In collaboration with Ubisoft Reflections as well as Ubisoft Dusseldorf and Mumbai, the new AAA games were said to be in development “from the ground up” for Facebook’s Oculus platform and feature “elements of both the Assassin’s Creed and Splinter Cell franchises.” Little else was said regarding these new projects, but more information was teased to be coming at a later date.

The reveal of a new Assassin’s Creed VR game surely represents an exciting first for the long-running series ahead of this year’s Viking-era title Assassin’s Creed Valhalla. Of course, it also marks the first Splinter Cell game to be announced since 2013’s Blacklist, with the main character of Sam Fisher being relegated to glorified cameos and DLC over the last few years. As Michael Ironside has officially returned as Fisher’s voice actor and Ubisoft has repeatedly professed the series’ importance, fan interest has only grown in the black operative’s absence. Hopefully, Splinter Cell VR proves to be the beginning of the series’ overdue return.

What do you think? Are you excited about the potential of Assassin’s Creed VR and Splinter Cell VR games, or do you feel they should stay on traditional screens for the time being? Let us know in the comments below and be sure to follow Don’t Feed the Gamers on Twitter and Facebook to be informed of the latest gaming and entertainment news 24 hours a day! For more headlines recently featured on DFTG, check out these next few news stories: 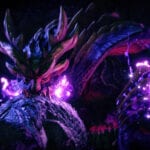 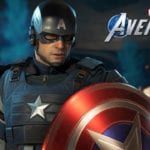