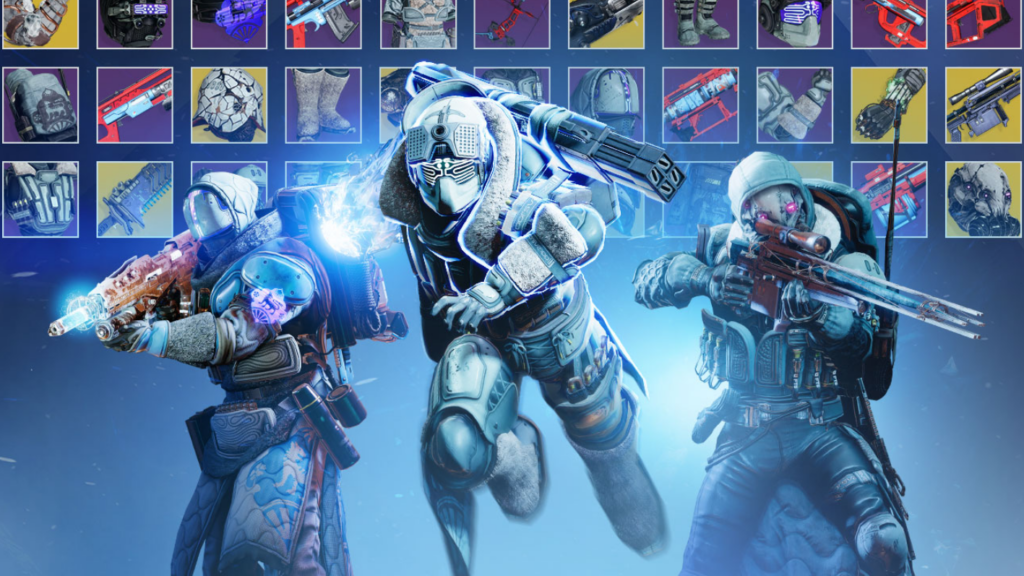 Destiny 2 fans have finally stepped into the latest DLC, and while the servers may have been a bit packed upon launch, it would seem that most issues have been ironed out. That said, the arrival of Beyond Light means a new season pass is upon us, which means there are new rewards for players to get their hands on.

When it comes to the first season pass of Destiny 2: Beyond Light, known as the Season of the Hunt, it will last a total of 91 days, placing its end on February 9, 2021. Much like previous season passes, this one cant be obtained for 1,000 silver in-game, which comes out to $10. Of course, this also depends on which version of the expansion you purchased. Those who picked up the Digital Deluxe and Collector’s editions also have access to the season pass for seasons 12-15. Plus, there’s cross-platform save support, which means those who like to take their play to other platforms will be able to access their goodies.

When it comes to the new rewards added with Destiny 2: Beyond Light’s season pass, here’s what players can expect at each rank:

Of course, season pass owners won’t be the only ones getting some new goodies with Destiny 2: Beyond Light. The following items will be free to all players: 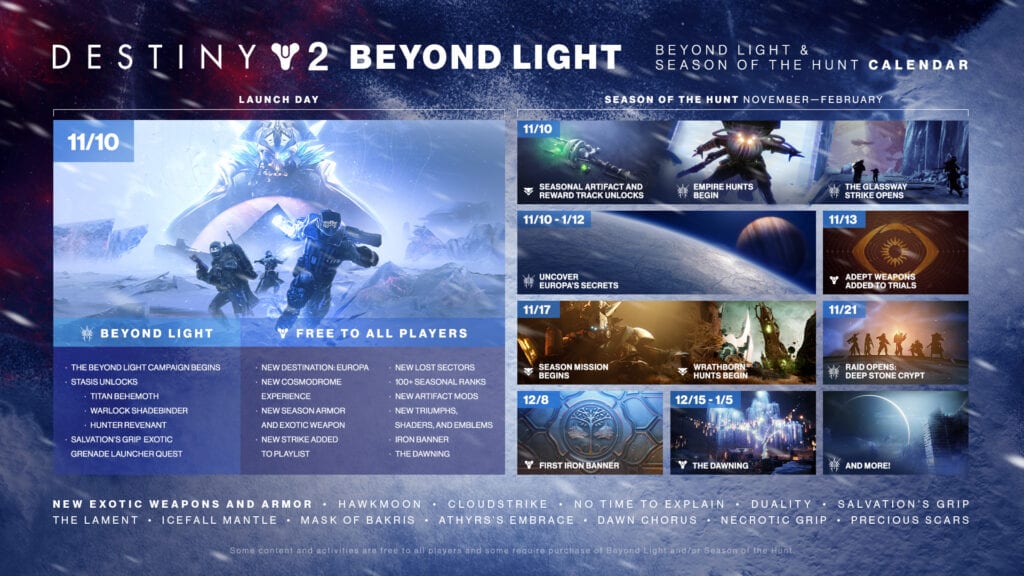 But wait, there’s more! For those who are familiar with the popular Bungie title, you likely know that a new DLC and season means a whole host of new things for all to enjoy. In addition to everything listed above, the new Deep Stone Crypt raid will be arriving on November 21st. The first Iron Banner is set to launch on December 8th, while The Dawning will take place from December 15th to January 5th.

Destiny 2: Beyond Light is currently available on Google Stadia, PC, PlayStation 4, and Xbox One. Keep it tuned to Don’t Feed the Gamers as this story develops, and for other gaming goodness going on right now, check out the following:

What say you, gamers? Are you excited to dive deep into the new season and DLC for Destiny 2? Which rewards are you looking forward to the most? Sound off in the comments section below, and be sure to follow DFTG on Twitter for live gaming and entertainment news 24/7! 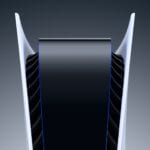 The PS5's Original Design Was Actually A Lot Bigger 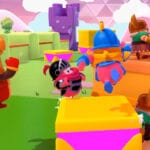