Valve fans have become quite accustomed to the fan-favorite gaming company undergoing rapid changes in the past decade. The company started out as the developer behind several cult classic game franchises, before opting to focus their efforts behind their PC digital gaming retail platform Steam. Since that transition, the company has seen many rapid changes to both its Steam business model and its key employee roster. Last year, their creative team saw a shake-up with the departure of both Portal 2 co-writers, Erik Wolpaw and Jay Pinkerton, but now it seems that Pinkerton has actually returned to the world of Valve. 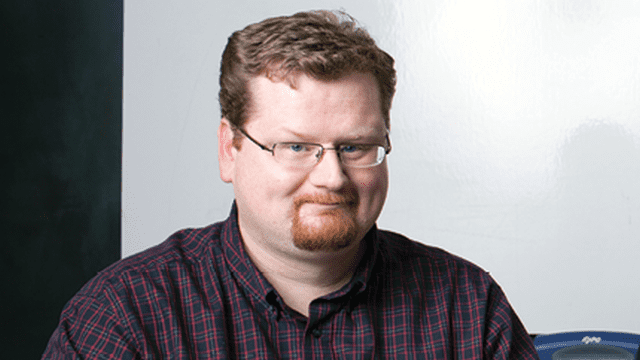 Investigative Valve fans have discovered an interesting tidbit of information on the staff listing portion of Valve’s official website. These sleuthy fans have noticed that Jay Pinkerton’s name as reappeared on the Valve website. Pinkerton left Valve last year in June, right after fellow Portal 2 writer Erik Wolpaw left that February and Chet Faliszek in May of 2018. Now, Jay’s name and a biographical summary of his work appears in the Other Experts section of the employee listings. In addition to Portal 2, Pinkerton has also written for Valve’s Left 4 Dead games and the Team Fortress comic series. 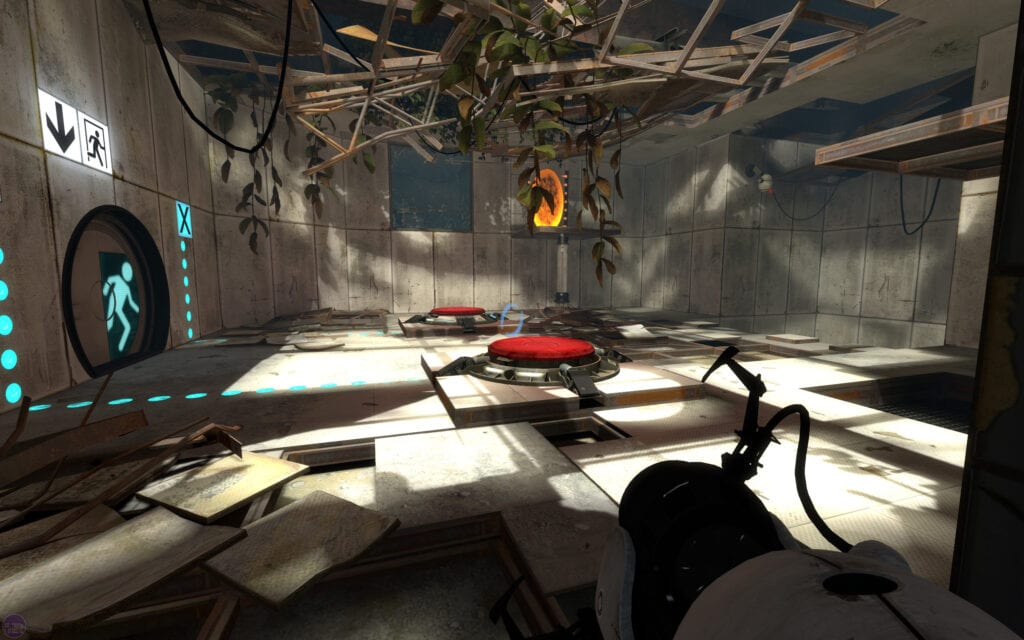 Valve has since confirmed that Pinkerton has been rehired, but they have not specifically mentioned what he will be working on. Some have noticed that Valve has been building its creative teams recently, with Gabe Newell himself promising new games are in the works, so Pinkerton may very well be working on these. Still, we are glad to see his career at Valve is Still Alive, and hopefully no one at the company will want him gone again. What do you guys think about Jay Pinkerton returning to his roots? Let us know in the comments below!

Be sure to stay tuned for the latest Valve news, such as the nearly 90,000 Steam Accounts banned by Valve, here on Don’t Feed the Gamers! Follow us on Twitter to see our updates the minute they go live! 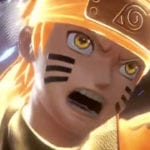 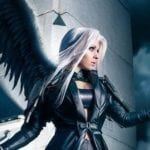