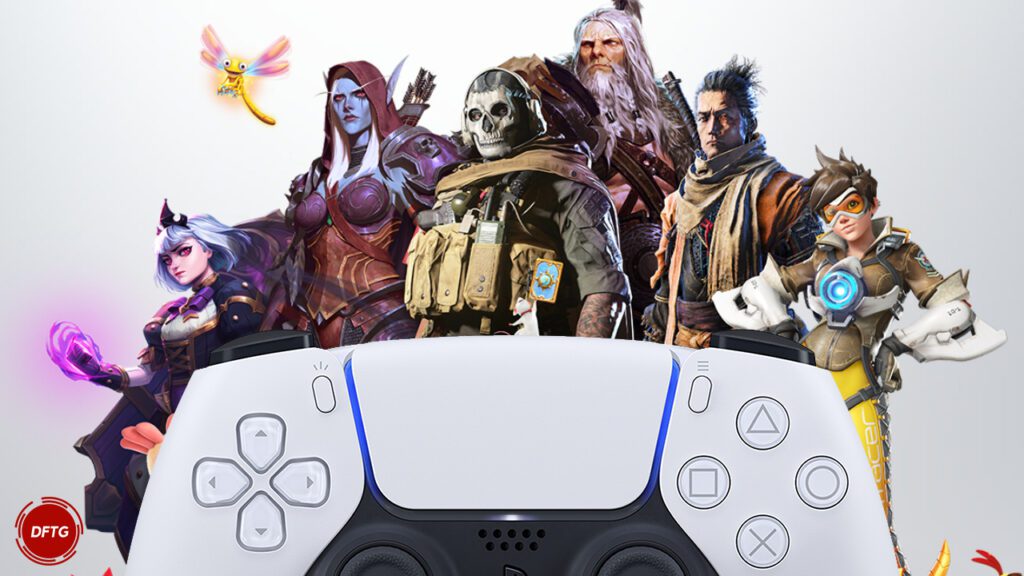 Not even a month out from Microsoft’s announced gargantuan-sized acquisition of Activision Blizzard, the gaming industry is still trying to completely fathom the gravity of such a consolidation. With dozens of multiplatform franchises like Call of Duty, Crash Bandicoot, and Diablo now sharing residence with the likes of Master Chief, the conversation quickly shifts to the idea of exclusivity and whether or not rival platforms like PlayStation and Nintendo might ever see these familiar Activision Blizzard games again.

While the green brand’s initial words on the matter left plenty of room for interpretation, a new statement from Microsoft now seems intent on clarifying the company’s plans moving forward. Amid the acquisition’s bid for worldwide regulatory approval, Microsoft has flat-out disclosed that Activision Blizzard games will not be held as Xbox-only exclusives after the purchase becomes official, with “popular” franchises like Call of Duty assured to keep coming to PlayStation even after “existing agreements” are fulfilled.

“To be clear, Microsoft will continue to make Call of Duty and other popular Activision Blizzard titles available on PlayStation through the term of any existing agreement with Activision. And we have committed to Sony that we will also make them available on PlayStation beyond the existing agreement and into the future so that Sony fans can continue to enjoy the games they love.” 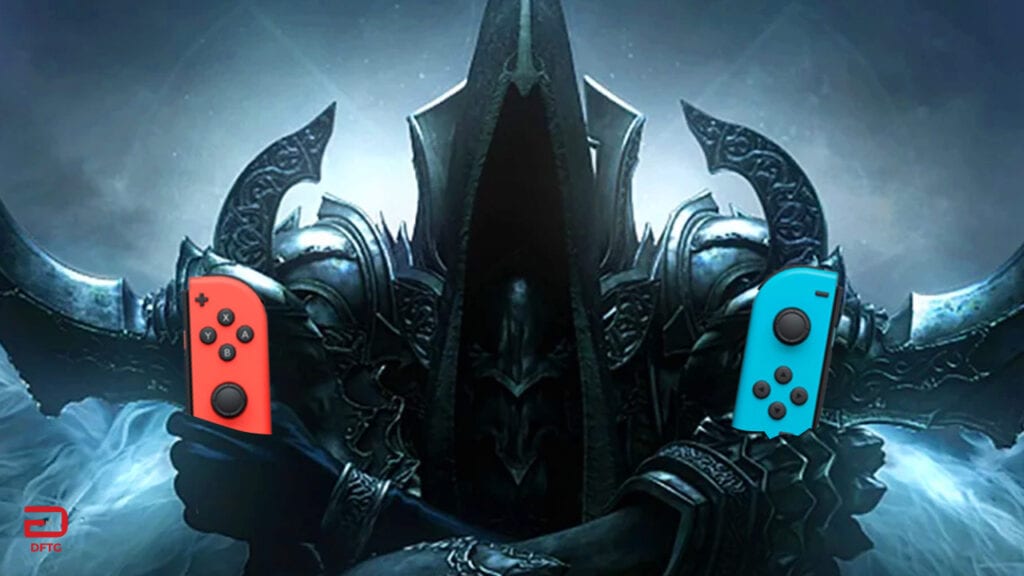 In addition to Sony’s platform, Microsoft also confirmed they are “interested in taking similar steps” with supporting the Nintendo Switch. Though the Call of Duty series typically doesn’t release for Nintendo consoles, successful ports like Diablo 3, Crash Bandicoot, and Overwatch have cultivated a sizeable audience for Activision Blizzard games. While this message seems largely focused on clarifying concerns for PlayStation users, it’s good to see Nintendo is being considered for future games as well.

Of course, the decision to make Activision Blizzard games multiplatform will be ultimately up to Microsoft in the end. Xbox boss Phil Spencer memorably extended a similar idea on exclusivity following the company’s acquisition of Bethesda, suggesting some future releases would still reach rival platforms, but only on a “case by case basis.” However, in the time since, big projects like Starfield, Arkane’s Redfall, and seemingly even the next Elder Scrolls game have all been confirmed as Xbox exclusives.

​What do you think? Are you glad that Activision Blizzard titles will still come to PlayStation consoles, or are you still skeptical Microsoft would lend its franchises to rivals so freely? Let us know in the comments below and be sure to follow Don’t Feed the Gamers on Twitter and Facebook to be informed of the latest gaming and entertainment news 24 hours a day!​ 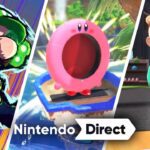