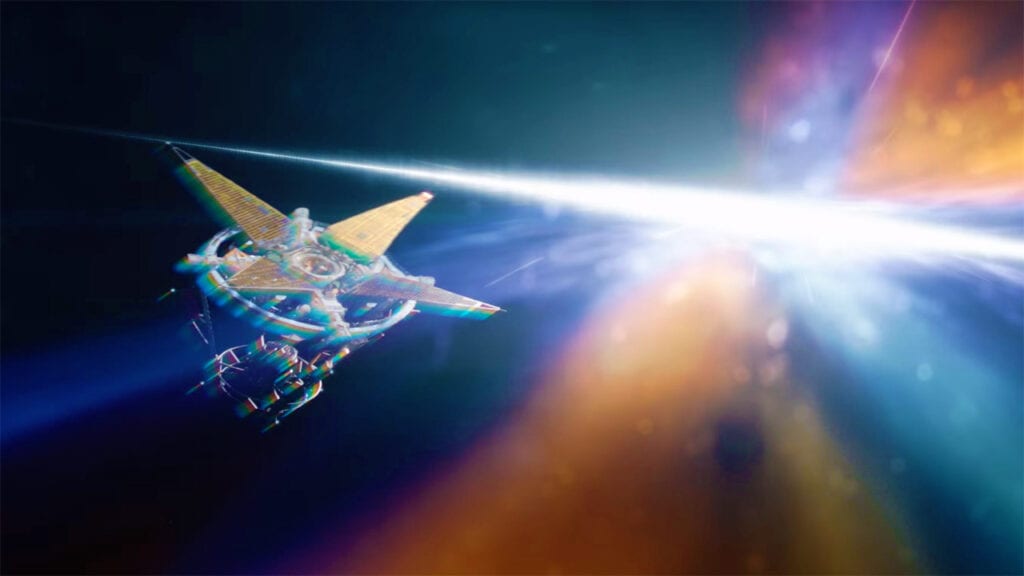 Next-gen is nigh and console-makers are preparing for the new era of gaming with all manner of emerging hardware and hype-worthy games. Though the Xbox Series X lost arguably its most lucrative launch title with the delay of Halo Infinite, it appears Microsoft still had a few tricks up its sleeve to win over the masses – namely, the high-profile acquisition of publisher Bethesda. The surprising move to add franchises like DOOM, The Elder Scrolls, and Fallout to the Xbox family is sure to inspire excitement, but also inquiry regarding these series’ future availability on rival platforms.

In a recent interview with Bloomberg (H/T Game Informer), Xbox boss Phil Spencer indicated that while Bethesda will be integrated with Microsoft, the developer still has plans to release titles on non-Xbox platforms on a “case-by-case basis.” Microsoft CEO Satya Nadella reiterated this sentiment, maintaining that the company is open to the idea of making content “broadly available,” but such a decision would have to make sense from a strategic standpoint.

When we think about strategy whether it’s in gaming or any other part of Microsoft, each layer has to stand on its own for what it brings. When we talk about our content we want our content to be broadly available.”

As of now, Bethesda has two games set to release on a rival platform: “spooky” action title Ghostwire: Tokyo and time-bending shooter Deathloop. Adding additional clarity, Phil Spencer assured that both games will continue as a timed-console-exclusives for the PlayStation 5. However, the same was not said about far-future games expected from Bethesda, with the upcoming space-setting RPG Starfield specifically cited as a possible Microsoft exclusive for Xbox, Windows PC, and Game Pass.

Microsoft has already begun making moves to integrate Bethesda into the Microsoft ecosystem with the announced addition of the developer’s many franchises to Xbox Game Pass. Though this could very well signal the last we’ll see Bethesda elsewhere, it’s still very probable that Microsoft will continue to keep popular franchises like The Elder Scrolls and DOOM as multi-platform releases. Microsoft’s acquisition of Minecraft studio Mojang has surely proven this kind of arrangement was possible. However, as mentioned above, Bethesda’s releases will nonetheless be approached on a “case-by-case basis.”

What do you think? Are you intrigued by what a Bethesda Xbox (Bethesbox?) partnership could accomplish, or are you just bummed by the possibility that Starfield may never come to PlayStation? Let us know in the comments below and be sure to follow Don’t Feed the Gamers on Twitter and Facebook to be informed of the latest gaming and entertainment news 24 hours a day! For more headlines recently featured on DFTG, check out these next few news stories: