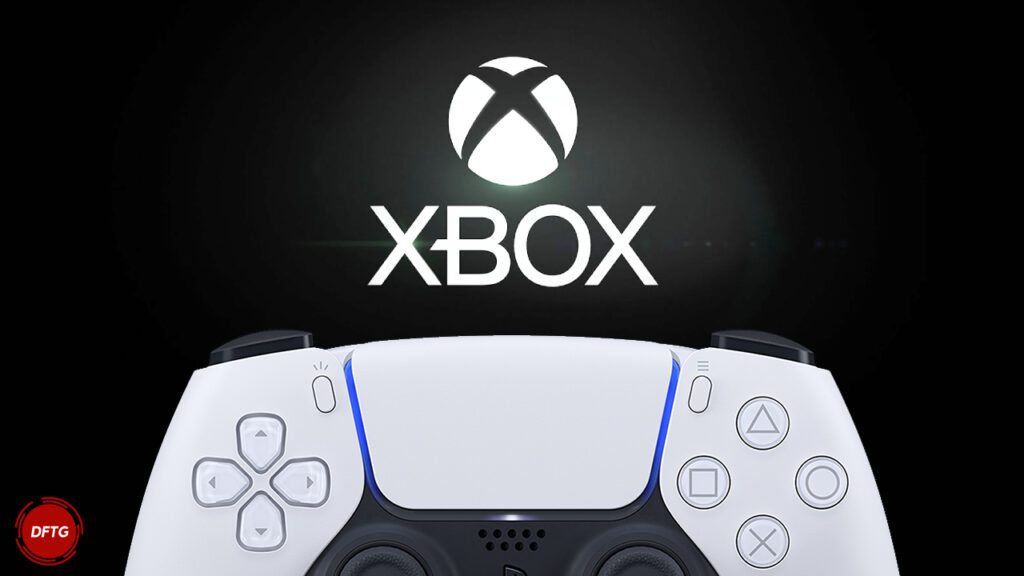 Xbox is purchasing Activision Blizzard. Let’s just let that sink in for a minute. Microsoft announced the latest phase of its acquisition spree just yesterday, rounding up dozens of fan-favorite IPs like Warcraft, Tony Hawk’s Pro Skater, and Overwatch. Even hours later, the shocking buy is still reverberating across the gaming industry as fans and experts alike throw in their two cents about the news, and concerns about platform exclusivity are inevitably raised to those in charge, namely, the Xbox boss Phil Spencer.

According to an interview with Bloomberg (via Eurogamer), the recently-crowned CEO of Microsoft Gaming, Phil Spencer, addressed the anxiety regarding games like Crash Bandicoot being locked to Xbox-branded devices, saying, “I’ll just say to players out there who are playing Activision Blizzard games on Sony’s platform: It’s not our intent to pull communities away from that platform and we remained committed to that.” Microsoft’s accompanying press release also conveyed as much, saying:

“Activision Blizzard games are enjoyed on a variety of platforms and we plan to continue to support those communities moving forward.” Phil Spencer echoed similar sentiments in the past after Microsoft’s acquisition of Bethesda, as the Xbox boss claimed titles would follow a “case-by-case basis.” However, the months since have leaned more toward Xbox’s direction, with the upcoming Starfield, Arkane’s Redfall, and seemingly even the next Elder Scrolls game all being presented as Microsoft-only releases. Deathloop and the awaited Ghoswire Tokyo are the developer’s only recent projects dedicated to PlayStation, as per a prior-made timed-exclusivity deal with Sony.

With all this in mind, a Bloomberg source “familiar with the company’s thinking” said that Microsoft is likely keeping this same “case-by-case” idea in mind for the new Activision Blizzard acquisition. Specifically, “some of Activision’s games” are reportedly going to continue releasing for PlayStation consoles, while “some content” will also go forward as “exclusive to Xbox.” If this is the case, it’s anyone’s guess which franchise might jump over to the green brand. However, upon thinking, Call of Duty’s timed-exclusive deal with Sony is almost certainly toast.

​What do you think? Are you glad to hear Phil Spencer isn’t in the business of ruining communities, or is it only a matter of time before Crash Bandicoot is as Xbox-exclusive as Master Chief? Let us know in the comments below and be sure to follow Don’t Feed the Gamers on Twitter and Facebook to be informed of the latest gaming and entertainment news 24 hours a day!​