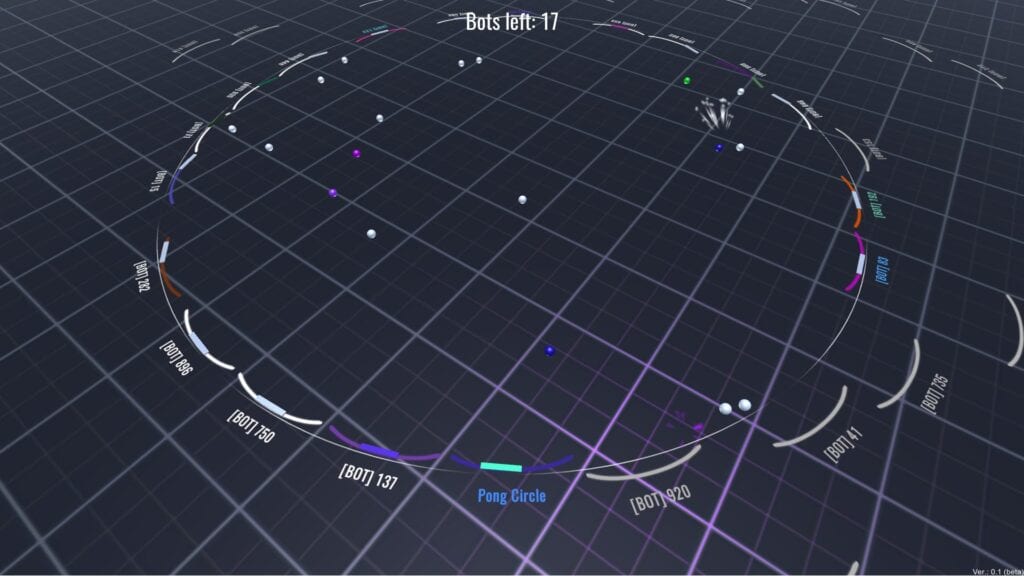 While Pong is a very simple game, it stands as an iconic title in all of video game history. The virtual table tennis game hasn’t changed too much over the years, though, the classic has inspired numerous titles as time has gone on. Unfortunately, it looks like the title was unable to stay safe from the Battle Royale trend that’s swept through various facets of the gaming community. A title has recently been gaining some traction over on Steam that lets players get a taste of Pong as a Battle Royale title.

Originally titled “Pong Circle,” Balls Royale uses the simple mechanics of Pong: players deflecting incoming balls while attempting to hit them into an opponent’s goal. However, rather than a single opponent, this time around players are up against 49 other foes, all hoping to survive until the very end and make it into the winner’s circle. This has the makings of some challenging and chaotic gameplay, even with the basic premise of Pong as a base. Check out a gameplay video below.

Players can purchase Balls Royale on Steam for $1.79. Will you be trying to get in on the action for yourself? Have you run into any other Battle Royale versions of classic titles? Let us know your thoughts on the Pong Battle Royale title and more in the comments section below. As always don’t forget to follow Don’t Feed the Gamers on Twitter for 24/7 coverage of all things gaming and entertainment. 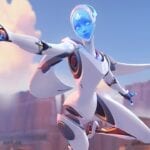 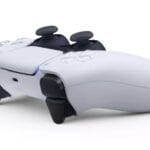