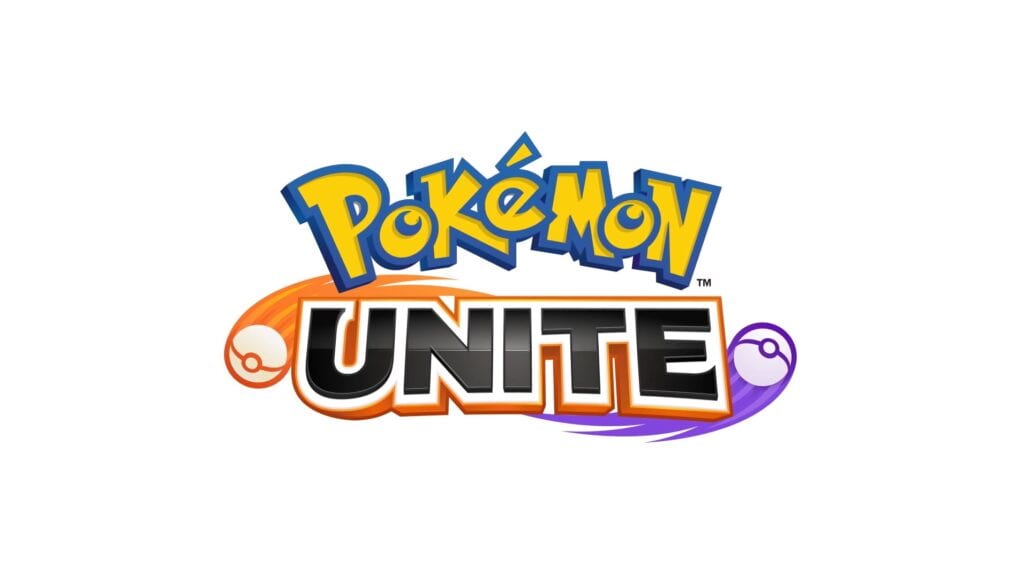 Similar to Valve’s Defense of the Ancients (DotA) and Riot’s League of Legends, Pokemon announced their own MOBA-like game during the Pokemon Presents showcase on June 24th. In addition to previous announcements on Pokemon Snap, Cafe Mix, and others, they’ve prepared a new announcement for one of their latest projects – Pokemon Unite, a 5 versus 5 cooperative strategy game developed alongside with Tencent Games’ TiMi Studios. Check out the presentation and trailer below:

Pokemon Unite pits two, five-player teams against each other. Akin to MOBA (Multiplayer Online Battle Arena) games out there, each match starts players off at level one. Teammates have to work together to catch wild pocket monsters, level up, evolve their own, and learn battle moves to defeat the opposing team’s own lineup.

Players must be mindful of all the aforementioned factors while simultaneously fighting off the opposing team and playing objectives to earn points. The first team to earn the most points before the allotted time wins the match. It’s a highly involved strategy game that emphasizes teamwork and communication.

At launch, Pokemon Unite will feature cross-play capabilities since it will launch on Nintendo Switch and mobile devices. As expected of various other mobile applications, it will be free to start and will likely feature in-game purchases and transactions.

What do you think about their MOBA-like strategy game? Do you think Pokemon Unite will take to the masses? Let us know what you think in the comments section below or start a conversation on Don’t Feed the Gamers Facebook page. To stay up to date on gaming and entertainment news as it happens, follow us on Twitter! Here are some of our latest: