Pokemon Let’s Go: Poke Ball Plus Is The Best Way To Play The Game 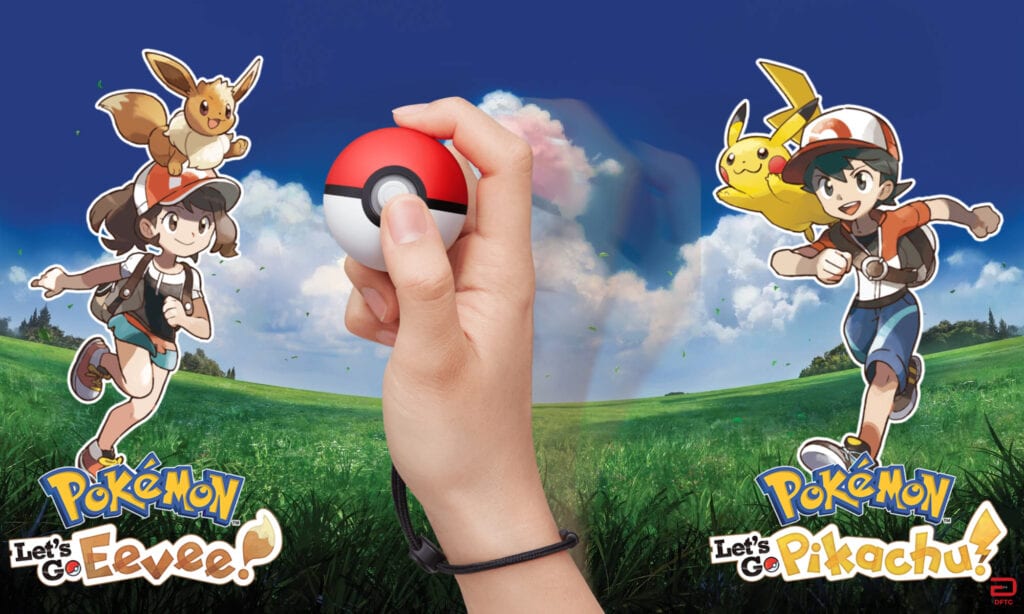 Pokemon Let’s Go, Pikachu and Pokemon Let’s Go, Eevee has yet to receive the publicity it deserves. Taking on a new visual approach to the classic Pokemon franchise, Game Freak and Nintendo are teaming up for a more immersive, 3D experience. During PAX West 2018, DFTG received a hands-on demonstration of the next entry in the long-standing franchise for the Nintendo Switch. Suffice to say, the Poke Ball Plus is the best way to enjoy the game.

Since day one of the game’s announcement, Nintendo announced the addition of the Poke Ball Plus controller. Players can navigate the menus, catch Pokemon with a flick of the wrist, maneuver the map, and interact with NPCs. It’s all the fun of a Joy-Con in a simple Poke Ball design, but don’t let that fool you. The controller hosts a variety of features complete with coordinated sounds and LED lighting effects, USB type-C charging terminal, gryo-sensor, and more.

When catching pocket monsters with the Poke Ball Plus controller, players use a throwing motion. As per tradition, the rate of capture isn’t always a guarantee. When a Poke Ball throw fails, the center button and joystick will flash blue in color. Meanwhile, a successful attempt flashes yellow and a cry corresponding to the captured Pokemon will emit from the controller as well. That’s not even the best part.

To gain extra experience points on the go, players can bring the Poke Ball Plus with them on the go. Every so often, give a gentle shake and the selected Pokemon in the ball will make a sweet little peep and vibrate. You’re a real Pokemon Trainer now. In fact, every purchased of the Nintendo Switch exclusive controller comes with your own legendary Mew.

To access the variety of functions the Poke Ball Plus features, internet connection, a Nintendo Switch, and a corresponding account will be required. So make sure to set all those up for a seamless introduction to Pokemon Let’s Go.

Passing on a question to you, are you going to shell out a few extra bucks for the Poke Ball Plus or are you going to enjoy it with the Joy-Con? The bigger question is: which Pokemon Let’s Go version will you be getting – Pikachu or Eevee? For some, the answer will be near impossible. Let us know what you think in the comments section below or start a conversation on DFTG Facebook page. To stay up to date on gaming news as it happens, follow us on Twitter! Here’s some of our latest: 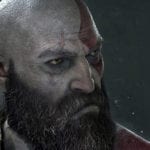 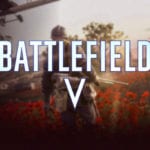