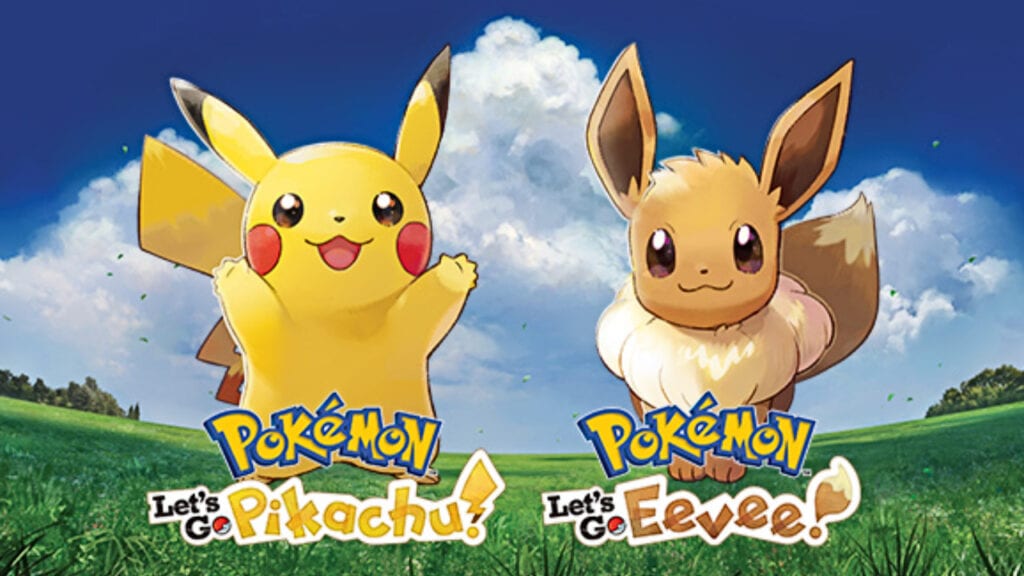 Whether you’ve been a long-time fan of the franchise or a newly indoctrinated follower of adorable pocket monsters, the Pokemon Company is always on the move to creating new and exciting entries for the franchise and that includes the recently introduced Pokemon Let’s Go. Two iterations will be released upon debut featuring two fan-favorite companions, Pikachu and Eevee. Since it strays away from the traditional Pokemon style everyone knows and loves, the developer knew it wouldn’t exactly bode well with everyone. Despite this, Pokemon Company CEO Tsunekazu Ishihara asks fans to “please, trust us.” Thanks to a translated interview with magazine publication Famitsu, his full statement reads:

Among those who have played the game, there may be some who feel like it has changed. However, we’ve actually been continuously changing the formula for the games since the beginning, and in the end the players have accepted those changes. Along those lines, this time we are also changing things around, but that’s part of the longstanding tradition of Game Freak and the Pokemon series. We won’t make mistakes with the basics, so please trust us.”

As for the game itself, Pokemon takes the idea of a pocket monster that follows their trainer around similar to Ash’s tenacious Pikachu. Players can choose between two different versions that feature the aforementioned electric-type or the muti-evolution capable Eevee. The company even announced a controller that works similarly to a Joy-Con, but boasts the novelty aesthetic of a Poke Ball appropriately dubbed the Poke Ball Plus. Here’s what you can expect:

Pokemon Let’s Go, Pikachu! is based on Pokemon Yellow: Special Pikachu Edition, which first launched in Japan in 1998. This updated version has been reimagined to make the most of the unique capabilities of the Nintendo Switch. The game also captures the fun of Pokemon GO and its intuitive Pokemon-catching mechanic.”

Want to find out more? Here’s everything we know about the upcoming game. Pokemon Let’s Go arrives November 16th, 2018 on the Nintendo Switch. Passing the question on to you, do you have high hopes that the game will be received positively? Or will it be an experiment that may make way to bigger and better things for the company? Let us know what you think in the comments section below or start a conversation on DFTG Facebook page. To stay up to date on gaming news as it happens, follow us on Twitter! Here’s some of our latest: 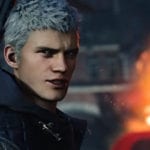 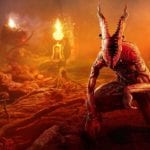