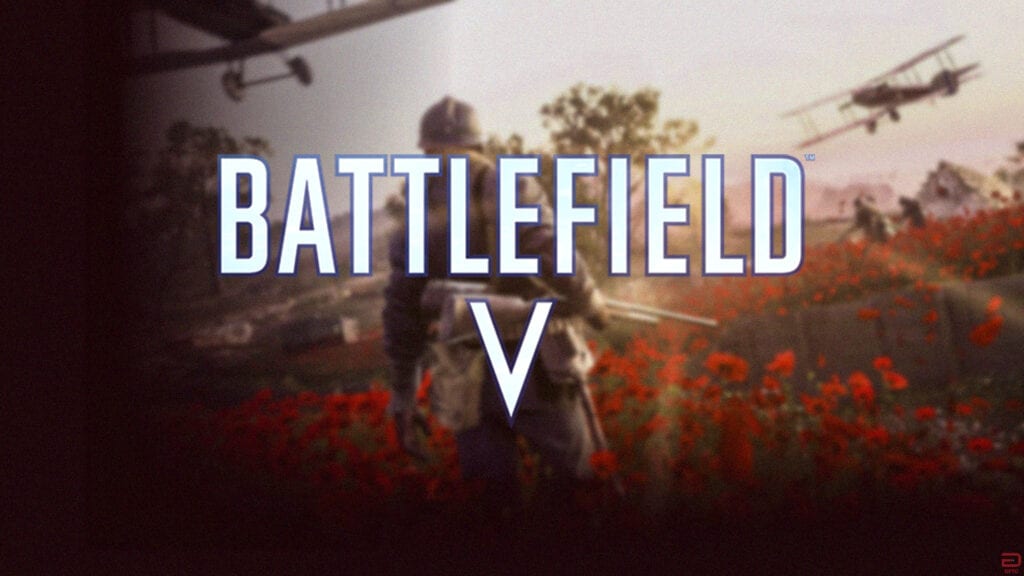 With the release of Battlefield V on the horizon, many fans are getting excited to get their hands on it. Luckily, through the powers of an Open Beta, players will be able to test out some of the title’s multiplayer features over the next week. That aside, EA has released a new Battlefield V video that takes a deep dive into the game’s aspects, including the new name for its Battle Royale mode and how many players will be designated to a match.

The video, titled “This is Battlefield V,” explores a bounty of information regarding the 2018 installment of the franchise. The BR mode makes an appearance, but is now going by the name of “Firestorm.” Those who remember the teaser that was at the tail end of a recent trailer know that there was a ring of fire closing in on remanning combatants, which now makes sense with the new name.

In addition to this, Battlefield V’s Firestorm won’t be following in the footsteps of other popular BR entries when it comes to player count. Typical titles in the genre feature a 100-player lobby, with everyone slaying out until only one remains. Firestorm, however, will keep the focus on a squad-based experience, pitting 16 teams of four against one another in all out war. That’s a 64-player lobby for those counting. As for what else is discussed in the trailer, check it out below:

According to the video’s description, “Watch a deep dive on Battlefield V, including details on our new Battle Royale mode ‘Firestorm’, Single Player War Stories, Multiplayer maps and modes, and our free post-launch live service, Tides of War. This is World War 2 like you’ve never seen or played before. Welcome to Battlefield V.”

Battlefield V is set to arrive on November 20th for PC, PlayStation 4, and Xbox One. Early Access to the Open Beta is currently available to those with an EA Origin Access membership or those who have pre-ordered the title. For everyone else, the beta becomes available on September 6th and will last until the 11th. Keep it tuned to Don’t Feed the Gamers as this story develops, and for other gaming goodness going on right now, check out the following:

What say you, gamers? Do you think the route EA is taking with Firestorm in Battlefield V is the right move? Should they provide an option for a single player 100-player lobby? Sound off in the comments section below, and be sure to follow DFTG on Twitter for live gaming and entertainment news 24/7! 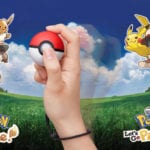 Pokemon Let's Go: Poke Ball Plus Is The Best Way To Play The Game 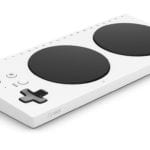