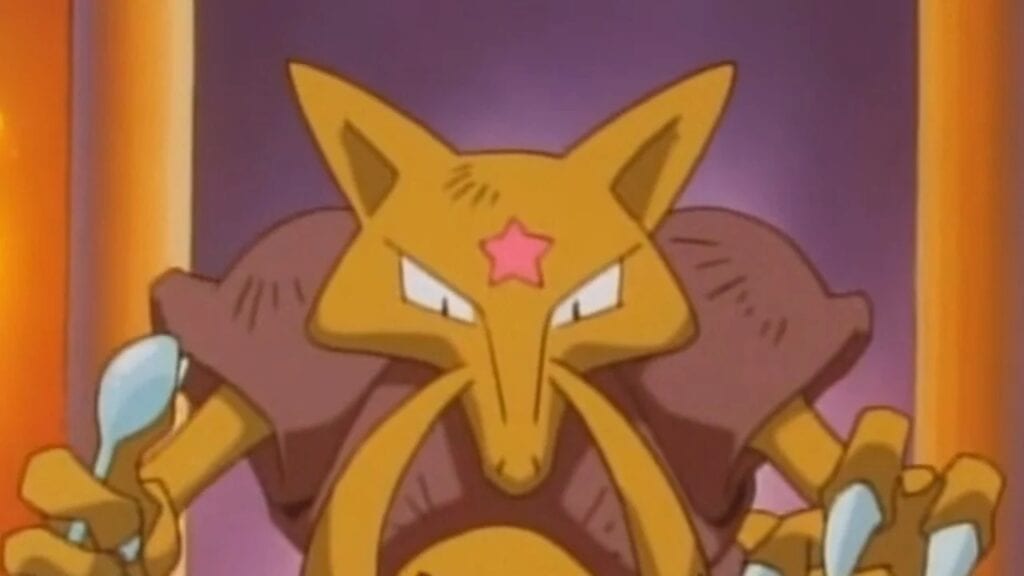 Pokemon has been a major part of fans’ lives since the mid 90’s. Being one of the first of the 151 pocket monsters to debut, Kababra is an iconic character, but unfortunately he’s been missing from the Pokemon trading card game since the year 2000. Back in 2000, popular magician and illusionist Uri Geller sued the Pokémon Company claiming that the company turned him into “an evil, occult Pokémon character,” thanks to Kadabra forcing cards of the creature to cease being made. Now, it seems that Geller has had a change of heart and fans may soon be able to see the character make a return to the trading card game in all its psychic splendor.

There are various Pokemon that pay tribute to people, places, or things within the real world such as Hitmonlee or Hitmonchan referencing Bruce Lee and Jackie Chan. While these are beloved characters, the Japanese version of Kadabra sparked ire from Uri Geller. Uri Geller’s lawsuit against the psychic Pokemon and the Pokemon Company arose due to the Japanese written name for the character containing Yungerer and Yungeller, both having a striking similarity to the magician’s name. Paired with the ability to bend spoons with its mind – a feat that Geller is famous for – it makes sense that the entertainer would open a lawsuit for using his likeness without permission or even notifying him.

Geller recently posted to Twitter apologizing for the actions he took against the company so many years ago, explaining that he has lifted the ban on the Kadabra trading card. He explained in a recent letter that fans had been constantly emailing him about the ban in the hopes of seeing the ban on the Pokemon lifted. Since then the magician has sent out a letter to the Chairman of Nintendo allowing the developers to once more release Kadabra onto Pokemon cards at long last.

I am truly sorry for what I did 20 years ago. Kids and grownups I am releasing the ban. It’s now all up to #Nintendo to bring my #kadabra #pokemon card back.
It will probably be one of the rarest cards now! Much energy and love to all!https://t.co/Rv1aJFlIKS pic.twitter.com/5zDMX5S8WA

There’s been no word from The Pokemon Company as to whether or not they’ll officially be bringing Kadabra back into the playing card lineup, but it is exciting to see that they have the green light to do so. Would you like to get your hands on a Kadabra for yourself? Let us know your thoughts on Uri Gellar and the Psychic Pokemon in the comments section below. As always, don’t forget to follow Don’t Feed the Gamers on Twitter for 24/7 coverage of all things gaming and entertainment.