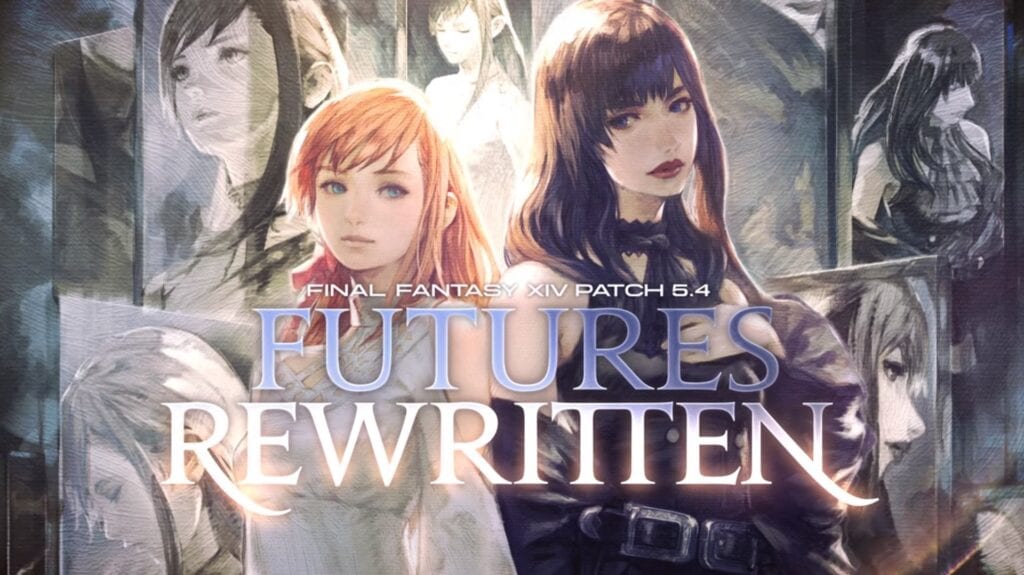 With the upcoming Final Fantasy XIV Patch 5.4–Futures Rewritten arriving next month to close out some of the more immediate storylines within the Shadowbringers expansion, fans of the popular MMORPG are already looking forward to what comes next from Noaki Yoshida and the rest of his team. Thankfully we needn’t wait much longer, as an announcement showcase has been confirmed for early next year that might just be the staging ground for the reveal of Final Fantasy XIV’s next expansion.

Ah ? we just can’t get enough of the trailer, so here it is again!#FFXIV Patch 5.4—Futures Rewritten arrives on Tuesday, December 8! https://t.co/qcrLxpTyuk pic.twitter.com/9TyM64tVLC

Square Enix took to its official Final Fantasy XIV Twitter to reveal the upcoming dates for its Final Fantasy XIV Announcement Showcase. Running from Friday, February 5, 2021 at 5:30 p.m. (PST) to Saturday, February 6 2021 at 1:30 (GMT), the broadcast simply promises that the Japanese publisher will be “announcing cool things.”

We’ve got something else in store…

The first Final Fantasy XIV expansion, Heavensward, released in 2015, while Stormblood released two years later in 2017 and Shadowbringers in 2019. Based on that timeline, it’s quite likely that the next expansion will be revealed early next year and will be released at some point in 2022. Thankfully Yoshi-P is ‘only’ serving as the producer on Final Fantasy XVI, so at least a good portion of his time will be spent ensuring things go smoothly with the next expansion.

Final Fantasy XIV is now available for PC and PS4.

So, thoughts on the upcoming Announcement Showcase? What would you like to see from the next FFXIV expansion? Let us know in the comments section below, and as always, stay tuned to Don’t Feed the Gamers for all the latest gaming and entertainment news! Don’t forget to follow DFTG on Twitter for our 24/7 news feed! 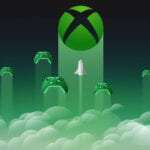 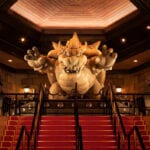