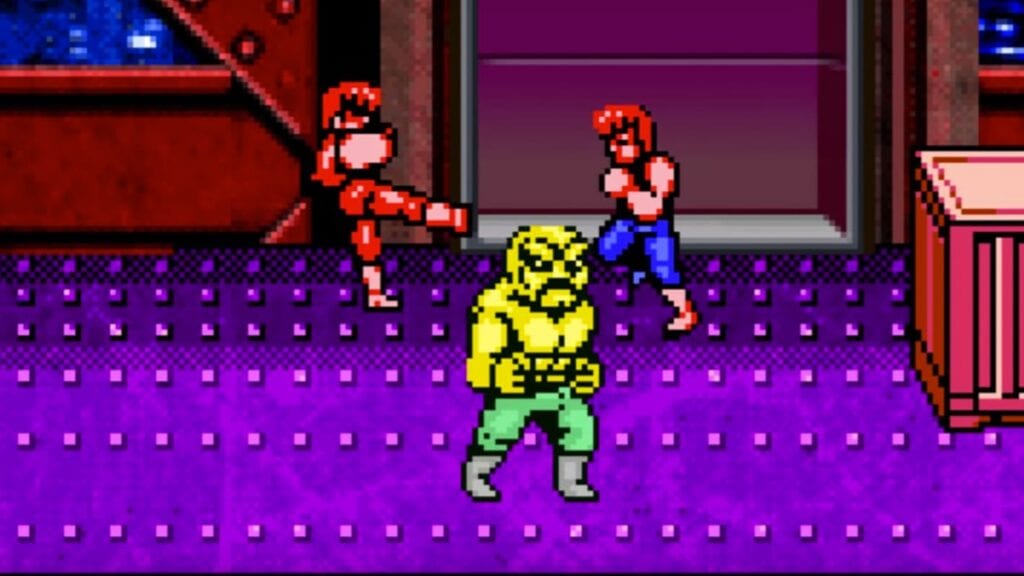 The original Double Dragon was a popular beat-’em-up back in the day, and a classic for the old school Nintendo Entertainment System. After 30 years, original developer Arc System Works is back with a new side-scrolling adventure featuring the series’ protagonists Billy and Jimmy Lee. Double Dragon IV  looks to bring back the feel and nostalgia of the original trilogy, while also presenting a whole new story.

Double Dragon IV was first announced back in December of last year in the form of a surprise trailer. Most were expecting Arc System Works’ next game to have an updated and modern look, similar to that of 2012’s Double Dragon Neon. But to retro gamers’ surprise, it aimed more to preserve the blocky pixel look the series is most known for. The first trailer fulfilled the purpose of catching up with our heroes, but a second trailer, released on Arc System Works’ YouTube channel, intends to fill players in on the upcoming story. Take a look for yourself:

According to the new trailer, the Lee brothers are up against a new bunch of baddies that call themselves The Renegades, who answer to their boss… Jake. The new gang, with the help of returning antagonists the Black Warriors, seeks to take out Billy and Jimmy once and for all. The Lee brothers learn of the return of their several times defeated foes after going to Japan in search of a person named Okada.

The trailer happens to show off a couple different game modes. The first is a 2 player duel mode where two players will… duel. “The further you progress in the story, the more playable characters you get for this mode,” the narrator says. The video also shows us a new way to play, Tower Mode, which is exactly as the name suggests. Defeat everyone and proceed to the next level. “The higher up the tower you go, the more playable characters you unlock for all modes.” Double Dragon IV is available now for both the PlayStation 4 and Steam.

Do you have what it takes to defeat the secret boss?”

What do you think of the trailer? Have you already played Double Dragon IV or are you going to check it out soon? Are you a fan of the retro style this game presents? Let us know in the comments below! As always, don’t forget to follow DFTG on Twitter and be sure to check out these other retro video game news stories: 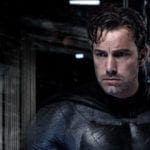 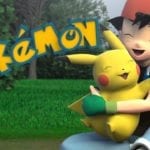