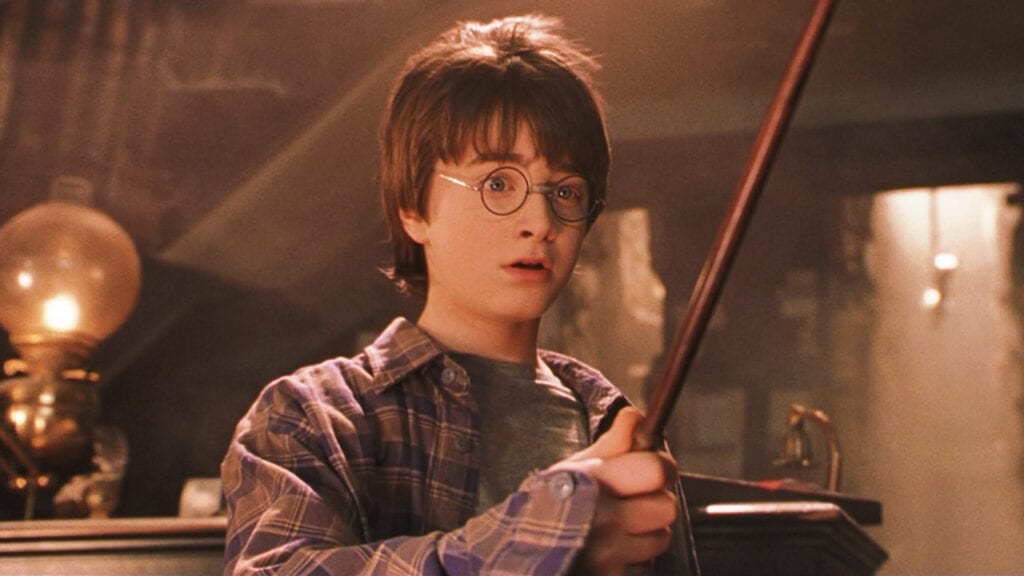 Harry Potter currently presents a hit in numerous mediums such as books, movies, and more recently in the realm of gaming. ‘Hogwarts Mystery’ has undoubtedly become a popular stop in the Wizarding World since debuting earlier this year, but many have wondered what a full-on Harry Potter RPG would have to offer in the modern day. We might not have to speculate anymore if a new leak is to believed.

In the revealing leak, a video of a supposed Harry Potter RPG has been making the internet rounds, showing off an exciting open world set on the expansive grounds of Hogwarts. While not the clearest look (it was recorded on a phone), the footage suggests a game sporting the most in-depth Harry Potter experience yet, with custom character creation, action-packed spellcasting, and plenty of exploration to be had during a magical stay away at school. Check it out below:

Such amazing footage doesn’t usually appear online just out of the blue, but according to the original leaker, this may have well been the case. Reddit user VapeThisBro reveals the captured footage came from a mysterious market research group, one which recruited them seemingly at random. Outside the video showcase, not too much else about the unconfirmed title was supposedly revealed, but the experience was likened to a hybrid of Harry Potter and The Elder Scrolls V: Skyrim.

The developer of the above project is also currently a mystery as that particular information was kept from the Redditor as well. A number of companies under the Warner Bros. umbrella could potentially undertake a game like this, with former Batman Arkham dev Rocksteady Studios instantly coming to mind. The developer has been rumored to have a large-scale Superman game on their hands for months, but a Harry Potter RPG could very well be in their wheelhouse.

Another such contender could also be found in Disney Infinity developer Avalanche Studios, who in 2017 was preparing work on a large scale RPG after being acquired by Warner Bros. Rumors were quick to suggest a Harry Potter project was secretly underway, but nothing was ever put forth to suggest this might actually be the case. Of course, this video could end up being that long-awaited confirmation.

The footage itself surely looks convincing and might be a game to watch for if all turns out to be true. By the rate Warner Bros’ is removing copies of the leak on YouTube, it definitely seems like a Harry Potter RPG could be a reality before one can gobble up all of Bertie Bott’s Every Flavor Beans.

What do you think? Do you like the sound of a Skyrim-like Harry Potter RPG, or does it seem like the two franchises are incompatible? Let us know in the comments below and be sure to follow Don’t Feed the Gamers on Twitter and Facebook to be informed of the latest gaming and entertainment news 24 hours a day! For more recent headlines from DFTG, check out these next few news stories: 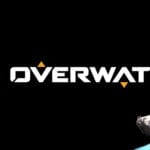 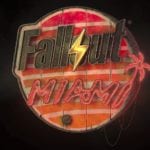