Pokémon GO’s Ditto Is Disguising Itself As These Pokémon (VIDEO) 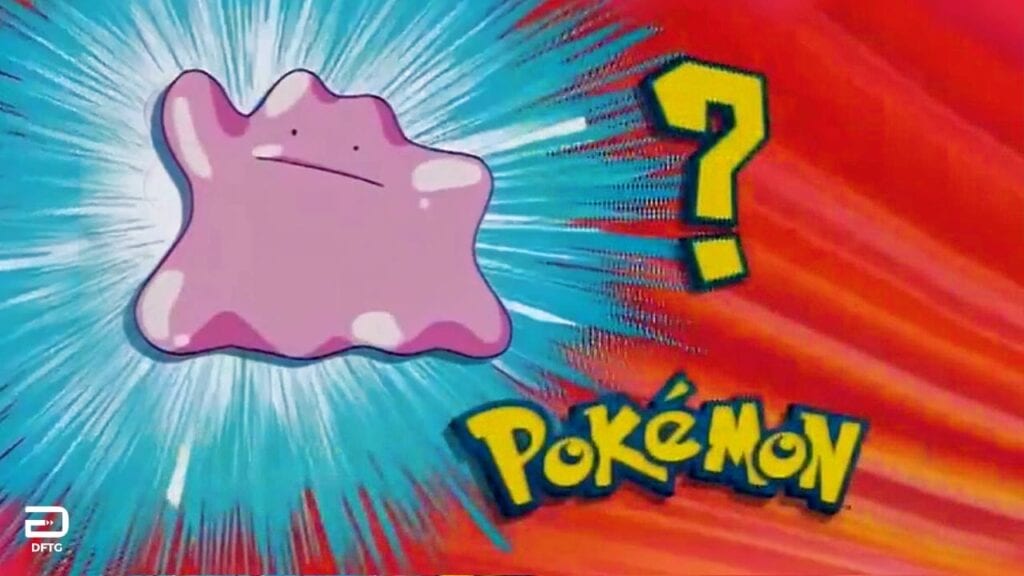 After over three years, Niantic’s AR title Pokémon GO is still as popular as ever, the game not only sporting a sizeable user base, but also a growing roster of the series’ wide array of Pocket Monsters. The past month finally saw the introduction of Generation 5 to the party, allowing the addition of numerous critters from the likes of Pokémon White and Black. However, the occasion appears to have also inspired a change to everyone’s favorite blobby shapeshifter Ditto, as it has now chosen new Pokémon forms to disguise itself with.

As compiled by Twitter user ‘LeekDuck,’ Ditto has recently learned a total of seven new disguises, the pink Poké now able to take the forms of Bidoof, Hoppip, Numel, Seedot, Skitty, Spinarak, and Weedle in the wild. Of course, these are just the latest possible transformations, as the likes of Gulpin, Hoothoot, Ledyba, Paras, Remoraid, Venonat, and Whismur have also been spotted and ultimately unveiled as the amorphous Ditto.

Ditto has learned 7 new disguises! If you’re still looking for a Ditto to progress in your Special Research, be sure to look out for these new disguise candidates.

Anyone looking to avoid a blobby surprise may want to approach each aforementioned Pokémon with caution, but those eager to actually capture the little guy need only keep an eye out for the fourteen names listed above. As the above post notes, capturing a Ditto is among the lineup of Special Research challenges in Pokémon GO and a necessary step in fully completing the Pokédex. A list such as this would be especially helpful in obtaining (or avoiding) the elusive monster, especially as Ditto’s list of likenesses can evidently change pretty quickly.

Ditto was introduced back in the early days of Pokémon GO, the mimicking monster featuring a unique means of being encountered in the wild. Instead of appearing in the traditional way, Ditto only unveils itself after already being captured as its disguised Pokémon, with possibilities conceivably endless regarding which might actually be a disguise. As a precaution, Ditto has always been unlikely to hide as rare or shiny Pokémon, Niantic assuming players might be pretty furious if their shiny Mewtwo turned out to be a smiling pink blob.

What do you think? Are you hoping to catch a Ditto in Pokémon GO, or have you already encountered more of them than you’d care to admit? Let us know in the comments below and be sure to follow Don’t Feed the Gamers on Twitter and Facebook to be informed of the latest gaming and entertainment news 24 hours a day! For more headlines recently featured on DFTG, check out these next few news stories: 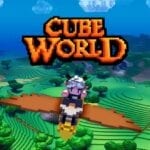 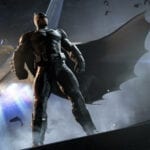