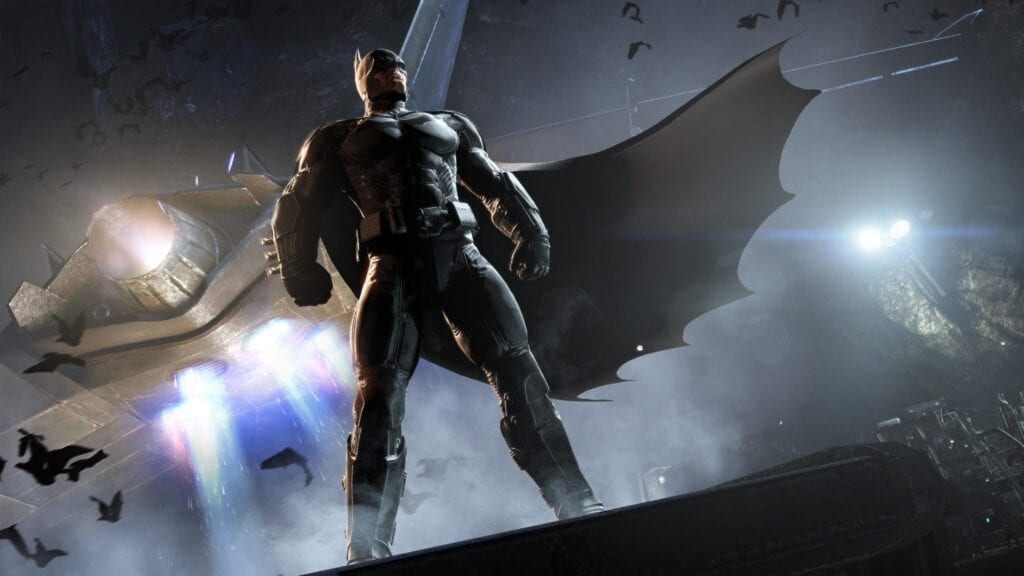 Fans of Batman video games have had a lot to be happy about lately. First, the Epic Store is currently giving away six Batman games free! Right now those who have an Epic account can get all three Lego Batman games, Arkham Knight, and the Game of the Year editions of Arkham Asylum and Arkham City. The caped crusader is also celebrating his 80th birthday by popping up in Fortnite! Players can get awesome Batman skins and use equipment like grapnel guns and cape gliders. Now, it also appears that Arkham Origins studio WB Games Montreal is once again teasing a new Batman game.

The Twitter account for WB Games Montreal recently tweeted out a photo wishing Batman a happy anniversary. Normally this would just be read as some kind of standard practice for a game studio’s Twitter account, but there are some subtle flashes in the video. We’ve attached a tweet containing the video and the images flashed on the screen.

So what do all these different symbols mean? Many internet sleuths have theorized that they are insignias for two secret organizations from the Batman mythos. The Demon’s Head, led by Ra’s Al Ghoul and later by his daughters, and the Court of Owls. If these two organizations are opposing The Dark Knight at the same time, Gotham might have some trouble brewing. We’ll be sure to update more on this possible game announcement.

Would you want a new Arkham-style game from WB Montreal? Do you hope it’s another superhero or some other game entirely? Let us know in the comments below! Be sure to also follow us on Twitter, Like us on Facebook, and check out all the latest news from Don’t Feed The Gamers: 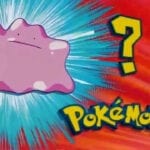 Pokémon GO's Ditto Is Disguising Itself As These Pokémon (VIDEO) 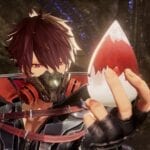