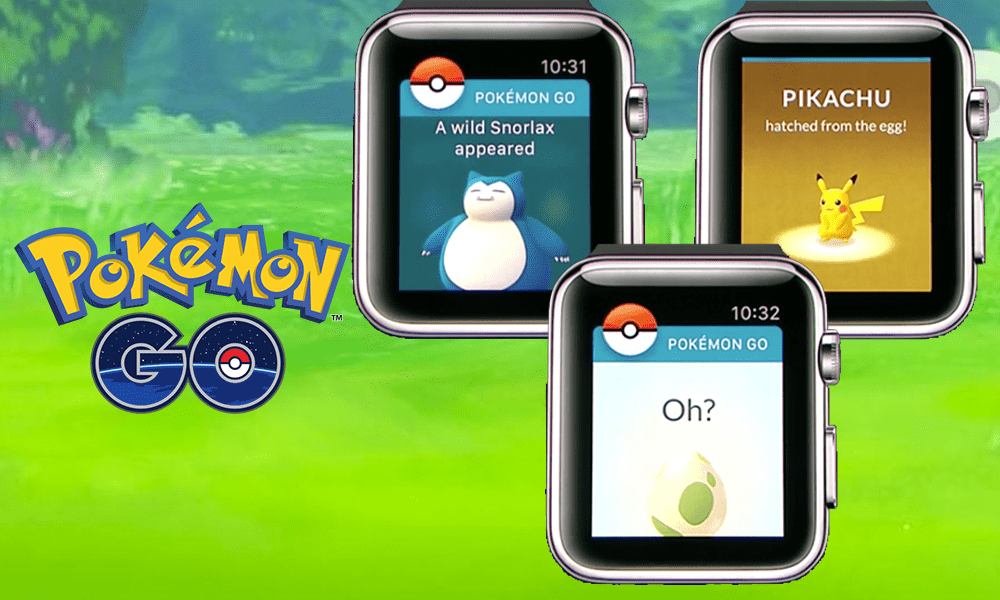 The website called 9to5Mac had reported earlier that they have “confirmed with a source with knowledge of the plans that the Apple Watch app has for now been shelved.”, speaking about the Pokemon Go app that was promised back in September. It seems their source was wrong, because soon after the Pokemon Go Twitter account was quick to squash those rumors with a simple, but effective tweet.

They confirmed not only that it is coming, but soon. This Apple Watch app won’t let you catch Pokemon unfortunately, but it will help you hatch your eggs and use Pokestops, very similar to the Pokemon Go Plus Accesory. Pokemon Go has become a worldwide phenomenon and was one of the most popular and profitable mobile games of 2016. It has been downloaded more than 500 million times worldwide and really introduced the world to the fun of augmented reality. The game has promoted physical activity, but there were also a lot of accidents caused by people not paying attention to their surroundings. 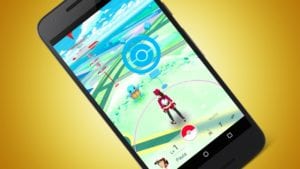 Pokemon Go recently released Gen 2 Pokemon in time for the holidays and there’s even a Limited Edition Festive Pikachu to catch! Are you planning to download the app on your Apple Watch? Which would you prefer, Apple Watch or Pokemon Go Plus? Let us know in the comment section below and please follow Don’t Feed the Gamers on Twitter for all your gaming news hot and fresh. Are you a fan of all things Pokemon? Here are some more articles to keep you up to date with everything Pokemon related: 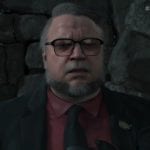 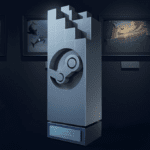