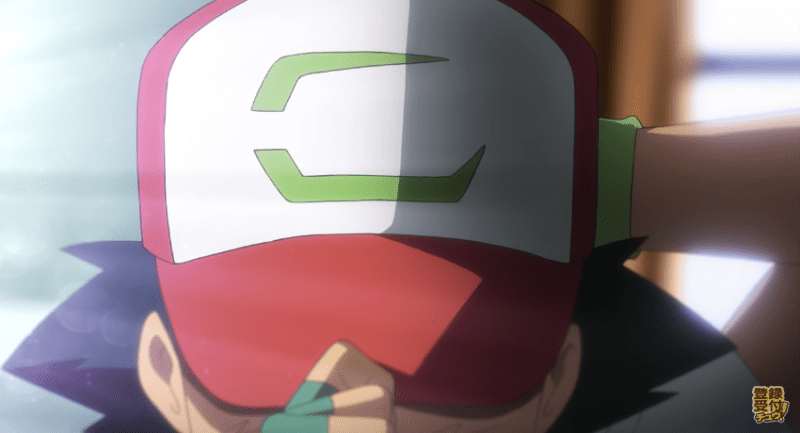 The first Pokémon episode aired in Japan in 1997, since then we’ve seen the release of 19 animated movies from the franchise. Coinciding with the properties 20th anniversary in 2017 fans will be treated to a new animated feature film titled Pocket Monster the Movie: I Choose You! Check out the first teaser trailer for the upcoming Pokémon Movie below and then stay with us while we digest what can be glimpsed in the thirty second spot.

It’s almost immediately clear for long-time fans of the series and games that the teaser is playing on the nostalgia factor. For starters, even the title itself harkens back to the franchise’s early days with an episode dawning a similar title but we digress, we’ll come back to that point in a moment. Fans were quick to point out two other similarities that also appear to be throwbacks to the serie’s beginnings.

For example, several Pokémon enthusiast pointed out via social media that Ash’s hat looks strikingly familiar with regard to the one the he wore in the original anime. The teaser highlights this fact by showing a quick glimpse of the character putting on the hat while the narrator says “Your adventure begins”. Secondly, even the house featured in the promo looks like that of the one from Pallet town to which the main protagonist of the first anime (Ash Ketchum aka Satoshi in Japan) hails. 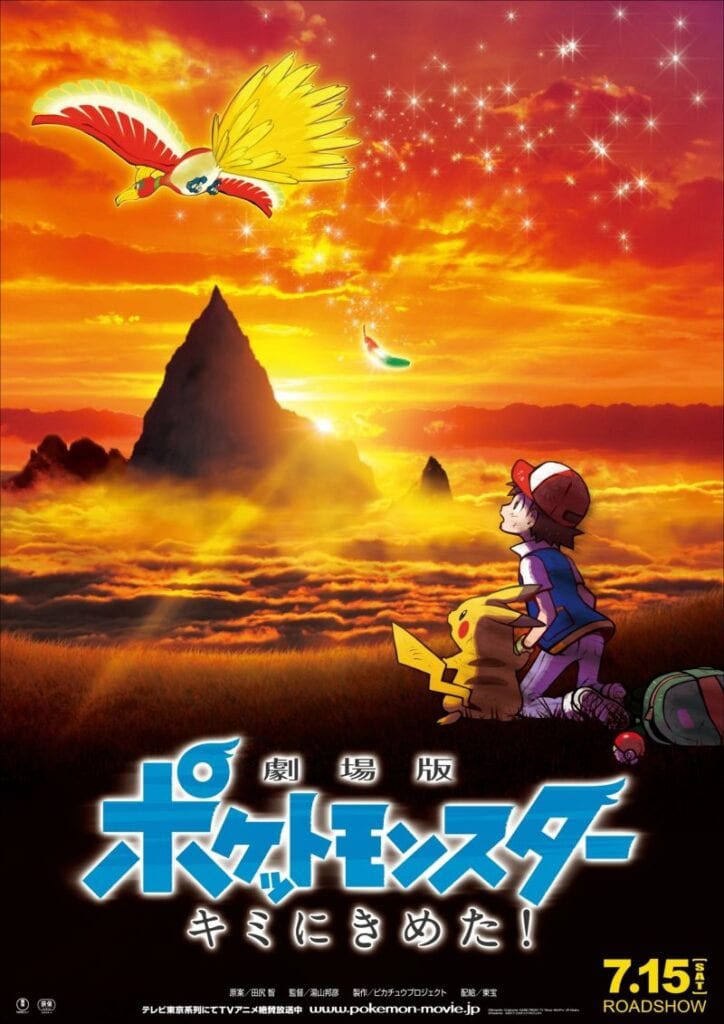 Coming back around to the film’s title we see the legendary pocket monster Hou-Ou featured prominently on the film’s movie poster shown above. This could be a clue to hint that the movie will be a reboot or just another attempt to pull at the nostalgia strings in the heart of fans. Coincidentally enough, Hou-Ou was first introduced in the original anime via an episode titled Pokémon: I Choose You! See what they did there? Whether or not the film turns out to be a reboot (all signs point to that) there’s no denying that the creators are taking fans back. Pokémon The Movie: I Choose You hits Japanese theaters on July 15th 2017. We know a U.S. release is imminent but no release date has been confirmed as of yet.

What did you think of the first teaser for the all new Pokémon Movie? Would you be okay with a reboot? Let us know your thoughts by joining the conversation in the comments below and as always don’t forget to keep a tab opened on Don’t Feed The Gamers for all the video game related news you need to know. 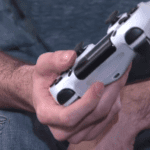 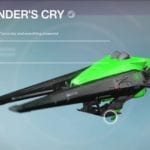