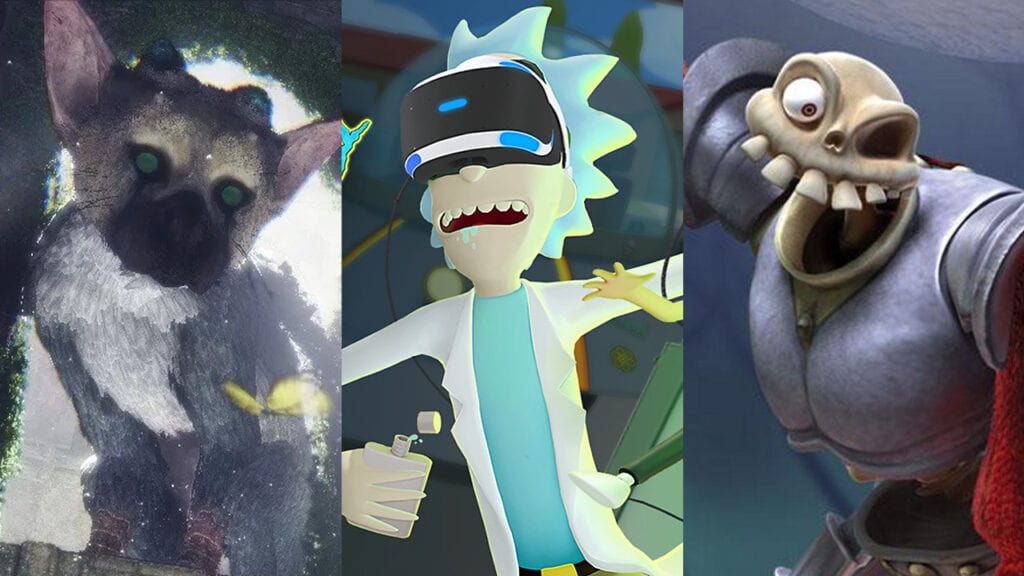 This past PlayStation Experience 2017 dialed down the usual expectations of large AAA announcements by presenting a relatively laid-back event. Proceedings ranged from freshly debuted gameplay, immersive VR spin-offs, and Q&A panels with game developers. Over the two-day duration, the event also featured several new titles and ports shown off for the first time, all of which have been rounded up below.

With Mega Man 11 recently announced , 2D action platformers look to be back in fashion for 2018. Inspired by the blue bomber’s retro adventures, developer Batterystaple Games developed 20XX with the pixel-tastic era of the 90s in mind. Coming to PlayStation 4 in 2018, players will run, jump, shoot, and slash through randomly generated levels, avoiding that looming threat of permadeath.

Quirky indie title Donut County made an impression at the Independent Games Festival, and is now looking to do the same on the PlayStation 4. As a lovable troublemaker raccoon named BK, players have the unique ability to create and control holes, using them to steal garbage and pretty much everything else from unsuspecting residents of Donut County. Things take a turn in the trailer when BK falls into a hole as well, joining his victims 999 feet below. Donut County is set to release in 2018.

PlayStation VR is receiving an all-new FPS in the form of Firewall Zero Hour. Making use of the rifle-shaped PlayStation Aim controller, the tactical 4v4 shooter by First Contact Entertainment is emphasized as having a deliberately realistic experience when it comes to gun battles. Coming from a team of ex-Starbreeze Studios developers, we can expected some crisp gameplay on display when it drops for PlayStation VR in 2018.

PlayStation Experience 2017 also revealed the next project from developer Zoink Games, a unique puzzle adventure titled Flipping Death. The afterlife awaits, and with a press of a button, so does the living world. From the looks of the trailer, players venture between the two realms and possess others to solve a series of intricate puzzles. No release date is set, but Flipping Death is expected to arrive for PlayStation 4 and Nintendo Switch in 2018.

Ever wondered what it’d be like as a post-apocalyptic super-powered dolphin? Indie developer Tigertron quests to answer this burning desire in the PlayStation VR title Jupiter & Mars. As the titular duo of dolphins, players navigate the underwater ruins of human civilization, solving puzzles, rescuing aquatic life, and encountering the mysterious creatures called “Elders”. Jupiter & Mars will hit PlayStation 4 and PlayStation VR in Q2 2018.

The co-op shooter series of Killing Floor is receiving an all new entry, taking the competitive killing into the VR dimension. Called Killing Floor: Incursion, the upcoming title will feature a zombie-filled 4-6 hour campaign, alongside Holdout, an endless survival mode that should mix up the impending murderous mayhem. Incursion will be available for PlayStation VR in 2018.

VR boxing simulator Knockout League wears its influences on its sleeve, clearly influenced by the arcadey likes of Punch Out and Ready to Rumble. The title puts players in the boots of a contender facing off with an assortment of wacky characters. Originally released for the PC, the over-the-top fighting game is now poised to give PSVR players the one-two punch, with Grab Games announcing its eventual debut on the console. No further details were revealed.

The visual feast that is The Last Guardian is on its way to the VR scene as well, as announced at PlayStation Experience 2017. Sony showcased the lovable giant Trico inside the immersive space along with scenes of players interacting with and riding the half-bird creature around the explorable castle ruins. A standalone demo of the new adventure is launching for PlayStation VR on December 12.

Sir Daniel Fortesque is returning in all his armored skeleton glory! Sony announced a remaster of the classic PlayStation 1 game MediEvil. Having last appeared in PlayStation All-Stars Battle Royale, the original undead adventure is being brought back to life for the PlayStation 4, offering a stunning 4K resolution for Pro owners. The trailer shown off at PlayStation Experience 2017 was short on actual footage, but the promise of more details soon definitely gets the hype train moving.

Rick and Morty: Virtual Rick-ality hit the PC earlier this year, raining down ridiculousness on all who participated in its wacky VR gameplay. The super-schwifty experience was originally made for use on the HTC Vive or Oculus Rift, but Adult Swim Games is now bringing the fun to PSVR, as revealed in the above trailer featured at PlayStation Experience 2017. Virtual Rick-ality is scheduled to drop in 2018.

Fans have enjoyed the fast-paced combat racing of WipEout Omega Collection ever since it released last year. Combining the likes of WipEout HD, WipEout HD Fury, and WipEout 2048 for the Vita, it isn’t hard to see why. The futuristic series turns towards the immersion of virtual reality in an upcoming update, giving PlayStation VR owners a first-person view of the often explosive gameplay. The update will be free for owners of the base game, arriving sometime in 2018.

What was your favorite new game from PlayStation Experience 2017? Let us know in the comments below and be sure to follow Don’t Feed the Gamers on Twitter to be informed of the latest gaming and entertainment news 24 hours a day! For more big news from the event, check out these next few links: 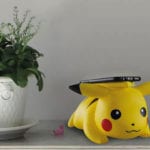 Shock Your Phone Back To Life With This Wireless Pikachu Charger 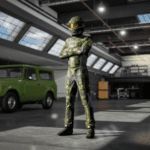