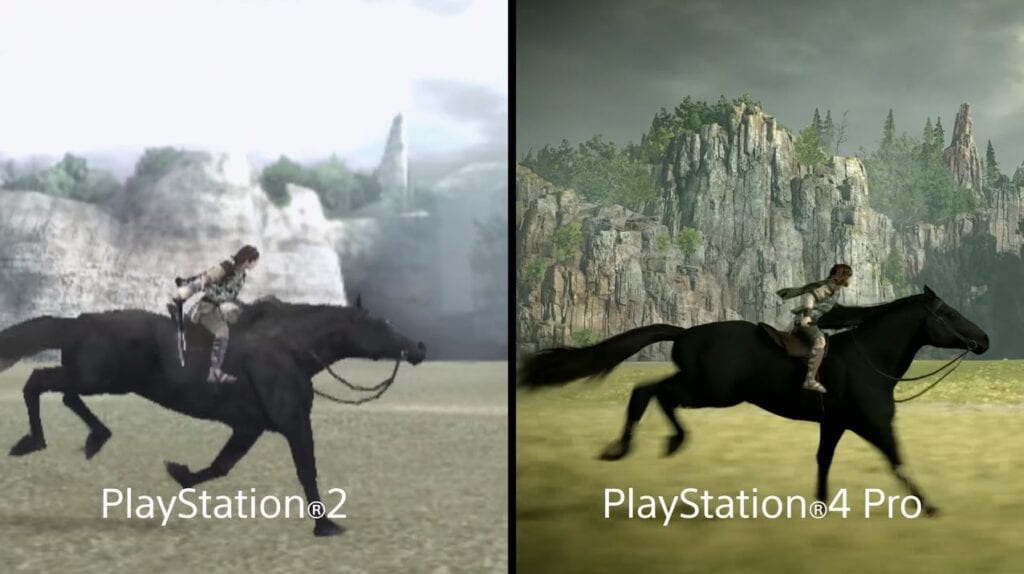 Each time that a video game receives the remaster treatment, it’s usually a bonus. Titles from yesteryear are brought to the present with added features, improved sound design, and updated graphics that utilize the current generation’s hardware. A recent video highlighting the Shadow of the Colossus graphics comparison between three different Sony consoles shows that the upcoming title is no exception.

The footage, which was released during PlayStation Experience 2017, showcases the comparison between Shadow of the Colossus graphics on PS2, PS3, and the PlayStation 4 Pro. The difference between this generation and the PlayStation 3 is quite the improvement, but going back to the PS2, it’s almost like going head to head with a different game entirely. To see the astonishing detail that the forthcoming remaster possesses, check out the video for yourself below:

Stunning, right? The Shadow of the Colossus graphics comparison shows gamers that they will be getting the same experience that they did the first time around, only with vastly improved visuals. However, the footage comparing the three versions wasn’t the only thing that dropped. Another video that highlights what enhancements have been made for the PS4 Pro iteration also showed up.

Essentially, the new features boils down to two modes: Cinematic and Performance. The former will enhance the resolution, while the latter focuses on targeting 60 frames-per-second. Either way, the remastered game is miles beyond the original. Check out the new improvemtns in the video below:

Shadow of the Colossus is due out on February 6, 2018 for the PlayStation 4. Keep it tuned to Don’t Feed the Gamers as we learn more about the upcoming title, and for other gaming news, check out the following:

What say you, gamers? Does the Shadow of the Colossus graphics comparison footage get you even more excited for the remaster? Will you be playing in Cinematic mode, or does Performance tickle your fancy more? Drop a line in the comments section below, and be sure to follow DFTG on Twitter for live gaming and entertainment news 24/7! 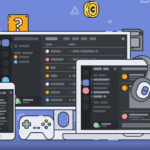 Discord Interested In Teaming Up With Nintendo For Voice Chat 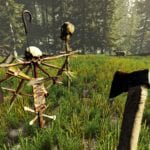