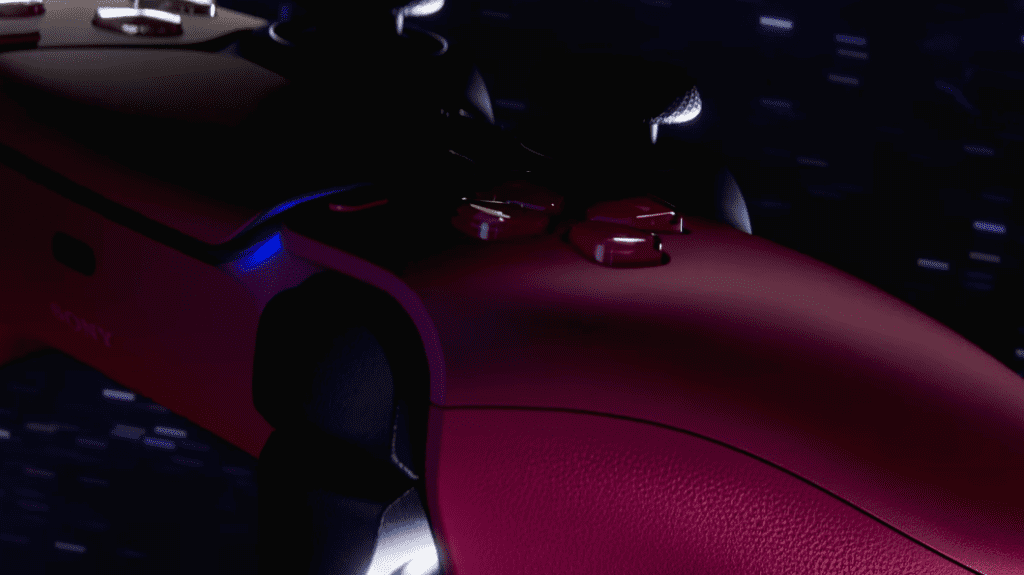 A considerable amount of people are still unable to get their hands on a PlayStation 5, but that isn’t going to stop Sony from making sure those who have one are having a good time. One such way they are ensuring an enjoyable time is by recently announcing two new colors for the DualSense controller.

In a recent update to their website, along with a flashy trailer, Sony revealed two new colors for the PlayStation 5 DualSense: Cosmic Red and Midnight Black. Upon actually getting their hands on a PS5, some owners took to customizing the console and controller with the quickness. Even upon the reveal of the console itself, many were beginning to hope that it would be offered in various colors and designs. Here’s to hoping this is only just the beginning.

Each of the new DualSense controllers comes with the same features fans have come to love, notably the haptic feedback and adaptive triggers. A charging cable is not included in the box, so players will need to provide their own. Each controller is available to pre-order and is expected to release on June 11th. In addition to this, the only difference between the two, outside of color, is price. The Midnight Black variant comes in at $69.99 while the Cosmic Red will be available for $74.99.

Of course, these controllers will mostly be purchased by the lucky group of people who were able to get their hands on a PlayStation 5. There is also a chance fans will be picking up the controller in hopes of getting a PS5 at some point in the near future. One can only hope it doesn’t take terribly long before more stock becomes available. Keep it tuned to Don’t Feed the Gamers as we potentially learn about even more color variants of the DualSense, but should you wish to keep up with other gaming goodness going on right now, check out the following:

What say you, gamers? Are you excited to get your hands on these new DualSense controllers? Which colors are you hoping to see added to the lineup? Sound off in the comments section below, and be sure to follow DFTG on Twitter for live gaming and entertainment news 24/7! 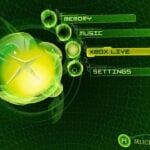