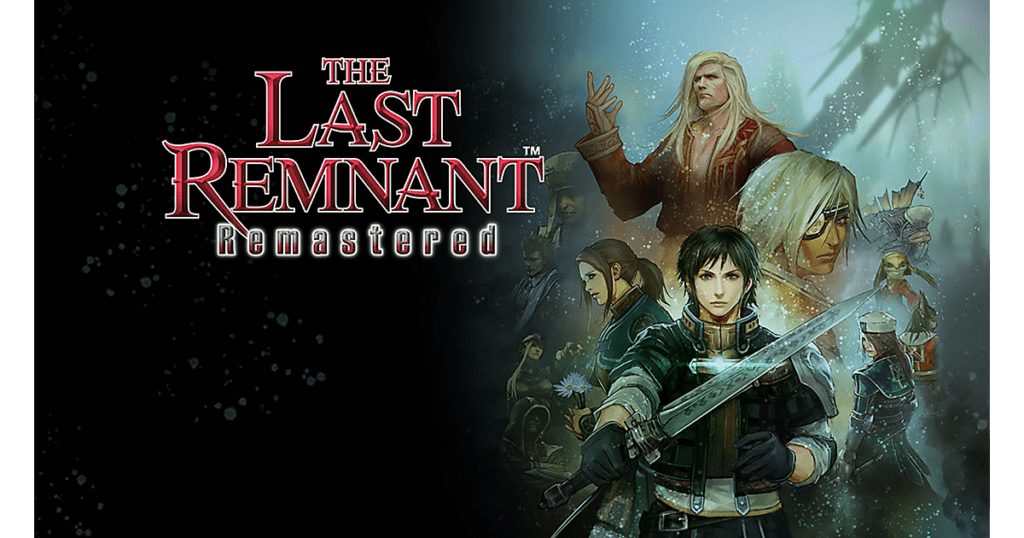 The Monday of E3 held a strong showing beginning with the PC Gaming presentation and Ubisoft’s press conference. To close out Monday, Square Enix held their big press conference, and it was rather jam-packed with new announcements. One clear trend that was present at the event was Square Enix’s commitment to making remakes of their many beloved games. Their Final Fantasy VII remake revealed more classic characters in their shiny new graphical forms, and a Final Fantasy VIII remake was also announced. Previously, a remake of The Last Remnant was released on the PS4, and now it has been announced that The Last Remnant Remaster is now available for the Nintendo Switch.

The trailer for The Last Remnant Remaster that made its debut at the E3 press conference was released on the official Square Enix YouTube channel. The game was originally released on the Xbox 360, as a way of partnering with Microsoft to give the Xbox a JRPG franchise of its own. The remake of The Last Remnant came to the PlayStation 4 last December to fairly minimal fanfare, so hopefully this launch on Nintendo Switch brings new players to the franchise.

For those unaware, The Last Remnant is a turn-based JRPG that lets players control Rush Sykes, an island warrior who seeks to rescue his sister Irina from The Conqueror, with the help of magical artifacts called “Remnants”. Hopefully the remake does well on the Switch, so that the franchise’s fans can hope for a proper new entry in the series. And if not, at least this remnant still remains.

Will you guys be playing The Last Remnant Remaster on Nintendo Switch? Let us know in the comments below! Be sure to stay tuned for all of the news coming out of E3, such as the new look at Square Enix’s New Marvel’s The Avengers game, here on Don’t Feed the Gamers! Follow us on Twitter to see our updates the minute they go live! 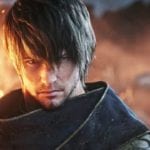 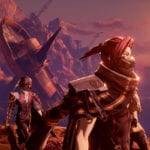