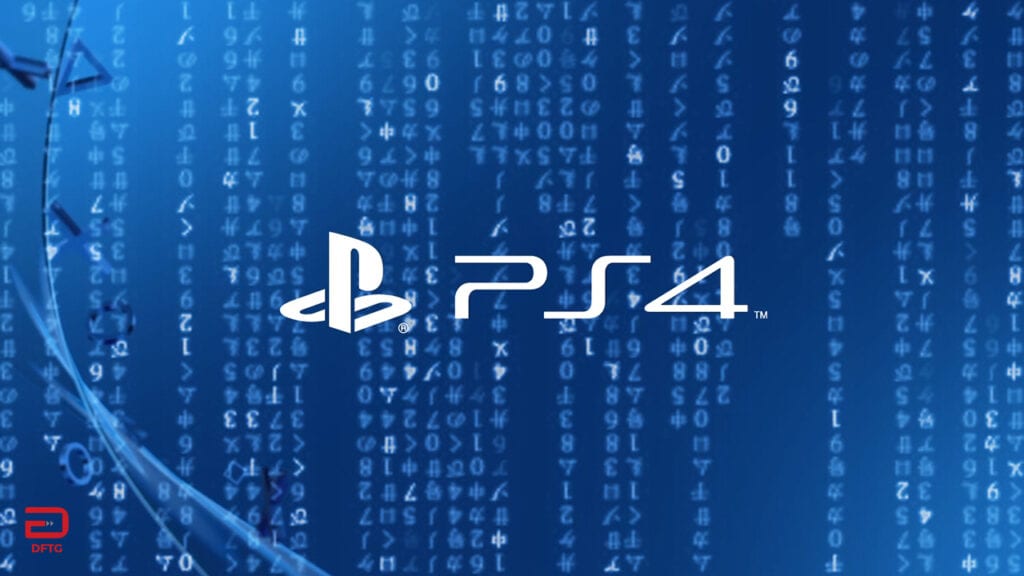 One thing you can trust from the emulation scene is that its always on the move, with most any console generation seemingly destined to become available through third-party means. With enough time and effort, modern hardware such as Nintendo Switch and PlayStation 4 have been cracked to enable an assortment of new features, one of the most sought after being emulation of the console itself.

The past few decades have seen classics such as the NES and more complex consoles like the PlayStation 3 become popular sources for emulation, but even getting to this point is often an arduous and drawn-out affair. That being said, it now appears considerable progress has been made in getting the PlayStation 4 ready for emulation; namely, an in-development emulator called Orbital. Creator Alexandro Sanchez has recently showed off the fruits of his reverse-engineering efforts in a new video, which can be viewed below.

There isn’t much flashiness on display, but it’s pretty evident that Orbital is making some exciting strides with PS4 emulation. It should be said that loading a game is definitely far from a reality, the current software only prepared to overcome simple boot-up issues rather than render graphical powerhouses such as God of War. Sanchez broke down the full details of Obiltal’s status in the video’s description.

Current status: All drivers initialize correctly. VFS is successfully loaded. First userland application, /mini-syscore.elf, is decrypted and launched successfully. Shortly after /SceSysAvControl.elf is lauched which successfully handles system events. Simultaneously, mini-syscore detects an issue with the HDD, which is to be expected during first-time boots, and launches /safemode.elf. The system enters Safe Mode successfully, but gets frozen while rendering the safe mode menu.”

While PlayStation 4 emulation is surely multiple years away, other fronts have yielded much more tangible results as of late. The PlayStation Classic was immediately hacked to allow more functionality and additional games to be added the device. Emulation through more official means is also rumored to be a focus of the PlayStation brand as it moves into the next generation of consoles.

What do you think? Are you excited about the idea of PlayStation 4 emulation, or do you feel that the hardware to run that kind of software would be way too expensive? Let us know in the comments below and be sure to follow Don’t Feed the Gamers on Twitter and Facebook to be informed of the latest gaming and entertainment news 24 hours a day! For more headlines recently featured on DFTG, check out these next few news stories: 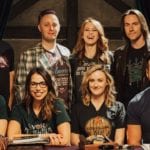 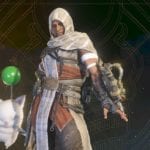