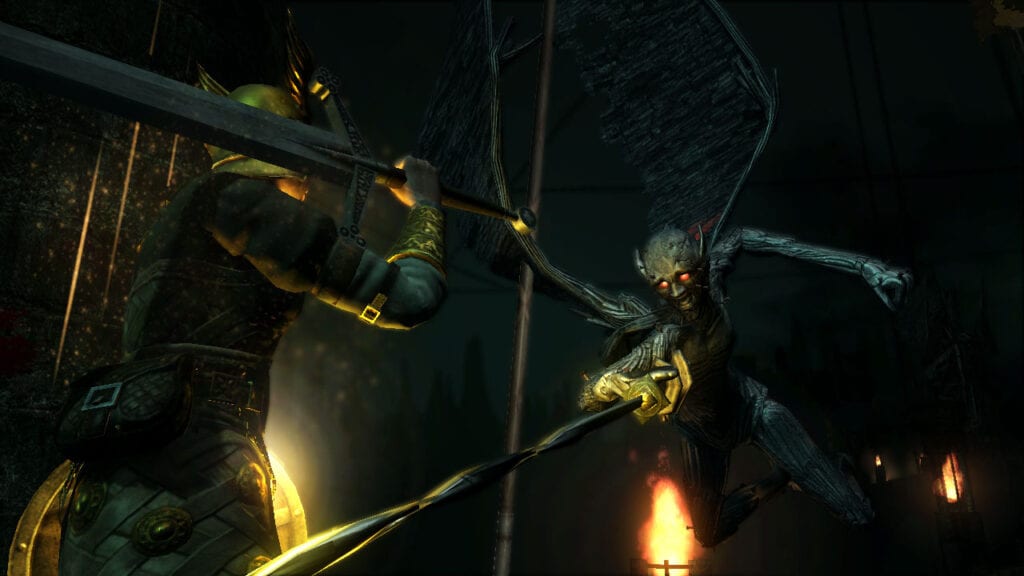 With the upcoming Dark Souls Remastered, many fans of the dark and twisty side of gaming may be longing for other titles to get a modern touch. Plenty of gamers have been hoping for a Demon’s Souls remaster, and while nothing has been announced as of now, one fan has an answer. A PS3 emulator is bringing the game’s terrifying setting back to life in 4K detail that is absolutely stunning.

Nekotekina, the one behind the recompiler improvements, featured the updated Demon’s Souls on YouTube with an intense gameplay video. Running on an i7, the game shows vast improvements from its previous 20fps. Check out the video for yourself below, followed by what RPCS3 had to say about it in their description:

Thanks to recent SPU recompiler improvements by Nekotekina Demon’s Souls (and many other games of course) saw a massive boost in performance. As seen in this video recorded with an i7-6700k the game is pretty much locked at 30 fps at all times. Yes you might notice the occasional badly paced frame or so, but compared to the 20 fps mess for example Boletarian Palace was at before this is just amazing. And it’s not like a real PS3 is any better in this regard.”

Of course, Demon’s Souls isn’t the only game the emulator creator is getting up and running. Among other titles in the works are The Last of Us and God of War 3. A Patreon exists for the emulator boasting over 830 Patrons to help keep the project running. Those who would like to support them can do so here.

How does Demon’s Souls look in 4K? Join in on the conversation in the comment section below! Don’t forget to follow DFTG on Twitter for live gaming and entertainment news 24/7! 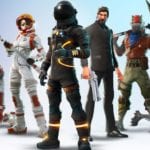 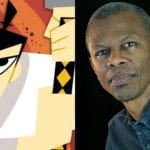 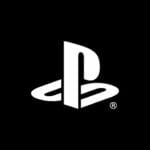 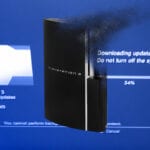 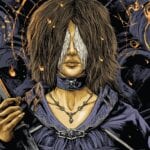 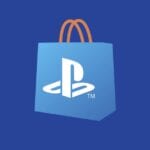 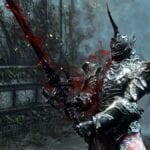