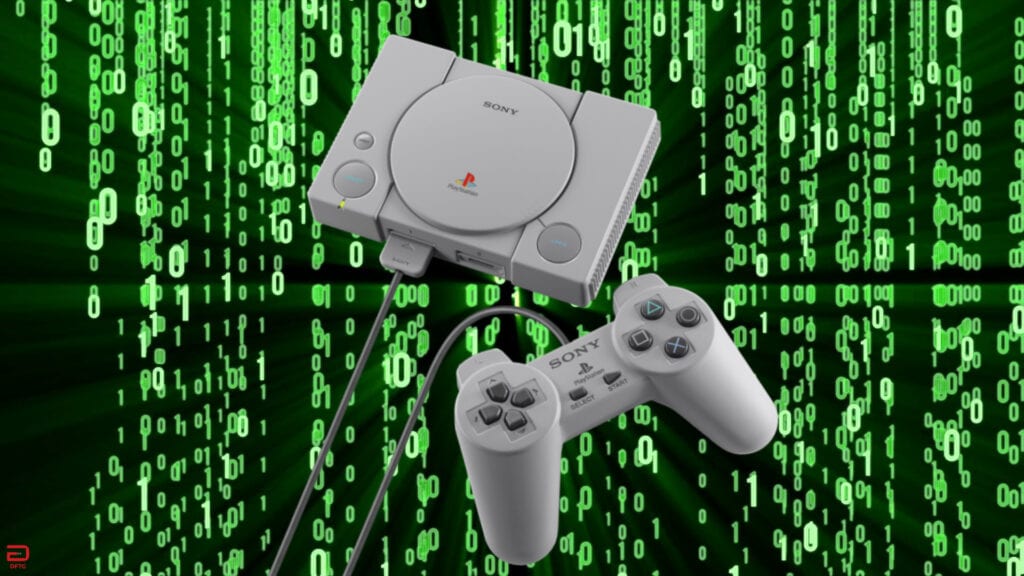 When PlayStation Classic was first announced, older gamers and retro enthusiasts alike were fully on board with what promised to be a nostalgia-filled romp through part of the library of one of the best consoles ever made. What Sony gave us, though, was an altogether different story, with the revealed line-up being completely underwhelming to the point where I wrote an article about what games should have been included. That can be read right here, but I digress.

The folks over at Retro Gaming Arts have discovered a way to ‘hack’ the PlayStation Classic and gain access to the console’s PS1 emulator, which will effectively allow users to play other, more worthy games instead of, say, Intelligent Qube. Don’t hate me, hate the Qube. The brief 5-minute can be found below:

Retro Gaming Arts shared the above video showing PlayStation Classic owners how to gain access to the emulator built into the console, and it is extremely easy to do. “So basically all I did was I took a USB keyboard and plugged it in,” Matt revealed during the video. “Then I went into one of the games and hit Escape, and then that gave me all of the access to the emulator itself.” Getting to the emulator menu allows to adjust frameskip, show or continue to hide the FPS, access cheats, change their region, and all sorts of other goodies. The only catch is that the trick is only confirmed to work on Logitech and Corsair keyboards. That said, it’s still worth a try if you have a different brand keyboard laying around.

Here’s the list of PS1 games that come pre-loaded on the PlayStation Classic:

The PlayStation Classic console is now available for purchase at select retailers.

So, thoughts on the PlayStation Classic hack? Plan on giving it a try and seeing what you can do with the various options? Let us know in the comments section below, and as always, stay tuned to Don’t Feed the Gamers for all the latest gaming and entertainment news! Don’t forget to follow DFTG on Twitter for our 24/7 news feed! 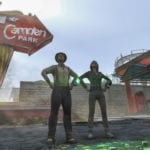 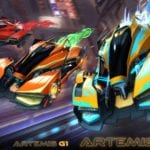