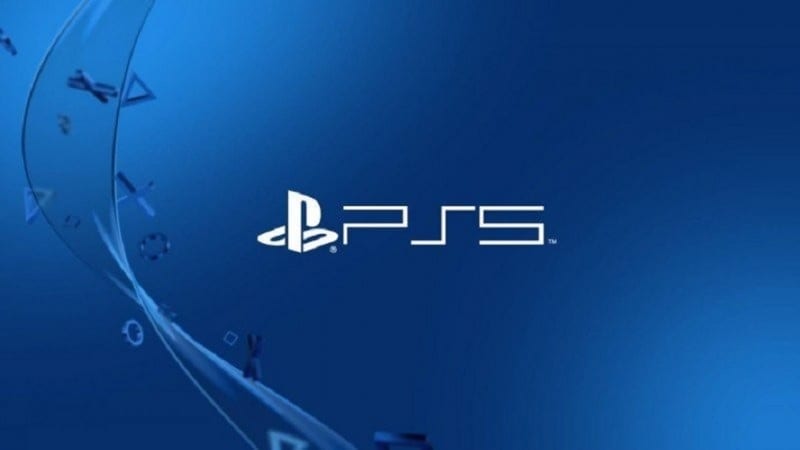 Microsoft’s Xbox One is well-known for its impressive backward compatibility, giving fans the ability to play tons of Xbox and Xbox 360 games alongside new releases. While the console lacks the impressive library of exclusives that Sony has, backward compatibility is only becoming more important over time, and it appears that Sony is looking to throw its hat into the ring for the PlayStation 5.

The news comes by way of Gearnuke, which discovered a patent registered by Sony Interactive Entertainment America LLC titled ‘Remastering by emulation.’ Formerly a private patent, it was updated on October 2nd, 2018, and the patent itself is highly suggestive that backward compatibility in some form is coming to the next Sony console. Here’s the summary of the patent:

Each asset such as a texture called for by legacy software such as a legacy computer game software has a unique identifier associated with it. The unique identifier can be rendered by imposing a hash on the asset, and then the asset stored with its identifier in a data structure. An artist remasters the textures for presentation on a higher resolution display than envisioned in the original software, and stores them back in the data structure with their identifiers. The original software is then played on the higher resolution display, with asset (such as texture) calls being intercepted, identified, and the data structure entered to retrieve the remastered asset having a matching identifier. The remastered asset is then inserted on the fly into the game presentation.”

This isn’t the first time Sony has proven that it can learn from past mistakes, and providing the same – if not greater – level of backward compatibility as the Xbox One does would be a massive boon for the PlayStation 5. This coupled with a continuing dedication towards bringing its player base the best exclusives in the business would keep the PS5 at the head of the pack for years to come.

Those looking to check out the registered patent can do so right here.

So, thoughts on the patent? Which older consoles do you think the PS5 will support games for? Let us know in the comments section below, and as always, stay tuned to Don’t Feed the Gamers for all the latest gaming and entertainment news! Don’t forget to follow DFTG on Twitter for our 24/7 news feed! 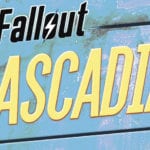 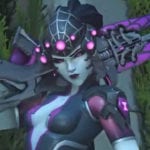