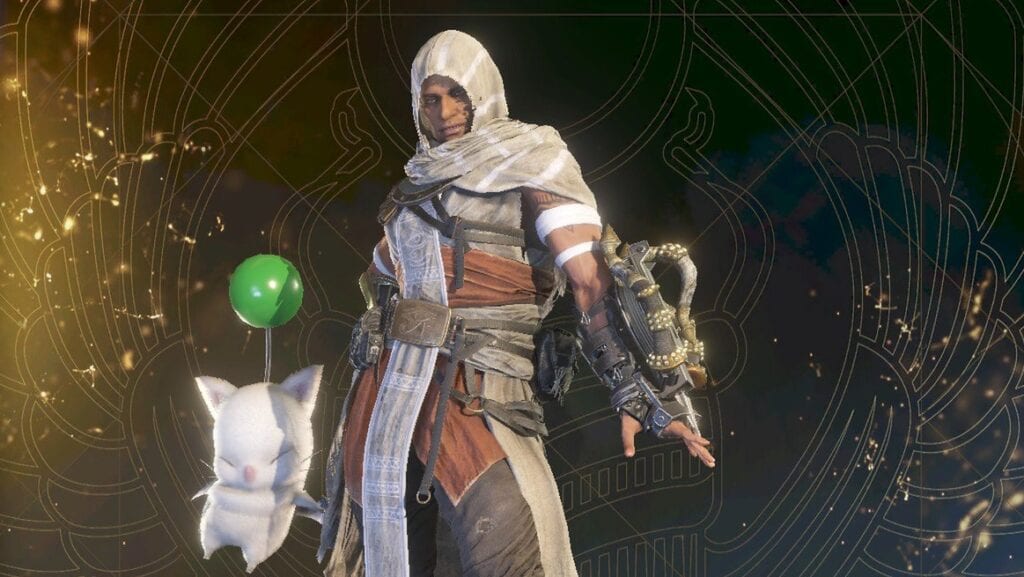 Ubisoft’s Assassin’s Creed series has recently been making the ump into other video game series, the most recent example of which is the limited time ‘For the Creed’ event in For Honor. While game crossovers certainly happen often enough within the same publishing company, Assassin’s Creed has now officially made the jump into Capcom’s Monster Hunter World.

The news comes by way of the official Monster Hunter Twitter account, which revealed that the new quest “SDF: Silent, Deadly, and Fierce” has gone live for both PS4 and Xbox One versions of the game. The quest is a simple – if difficult – one, and it tasks player with entering the arena to battle an Odogaron, a Deviljho, and a Lunastra. The first two monsters appear at once and can be made to fight against each other (good luck, Odogaron), with the Lunastra only showing up after the first two monsters are dead.  Some glimpses of the battle – as well as the items that can be received – can be seen in the below video:

Defeating the monsters within the quest drops an item called Senu’s feather, and three feathers are required to craft the Assassin’s Creed costume. Said costume is called the “Bayek Layered Armor” in-game, and as such is just a cosmetic that doesn’t have its own stats. Players can also obtain the Assassin’s Hood, though, which is a specialized tool that “Increases movement speed and allows you to hide quicker. Lasts until you deal damage to a monster caught unaware.” I’d say that’s pretty worth the difficult fight.

Monster Hunter World is now available for PC, PlayStation 4, and Xbox One. There is no word as to when the PC version will be receiving the Assassin’s Creed update mentioned above.

So, thoughts on the new Assassin-themed items? Plan on jumping into the arena and trying to get them? let us know in the comments section below, and as always, stay tuned to Don’t Feed the Gamers for all the latest gaming and entertainment news! Don’t forget to follow DFTG on Twitter for our 24/7 news feed! 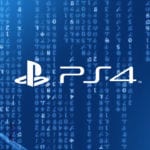 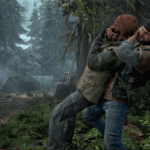