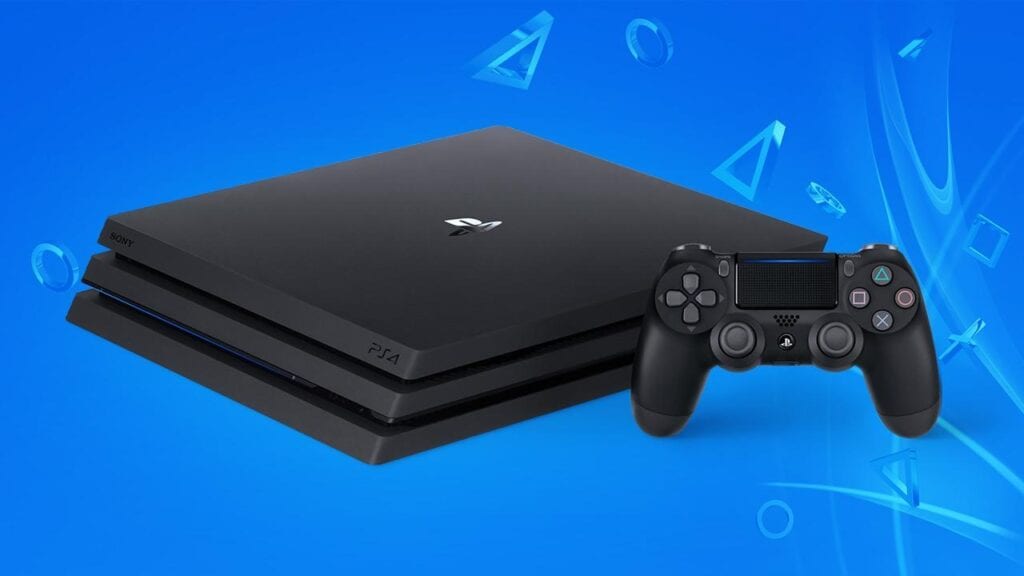 PlayStation fans rejoice… sort of. Last week, a new mode was discovered on beta-updated PlayStation 4 Pros called Boost Mode. The “boost” part refers to the feature’s intended ability to enhance the performance of any game for the system, regardless if it has been patched to do so or not. Initial player tests found that Boost Mode rounded out the rough edges of moderate-performance games, but did little to fix other, more bothersome titles. A second, more in-depth round of analyses by Digital Foundry have come to a somewhat similar conclusion, but considers the mode’s large potential. 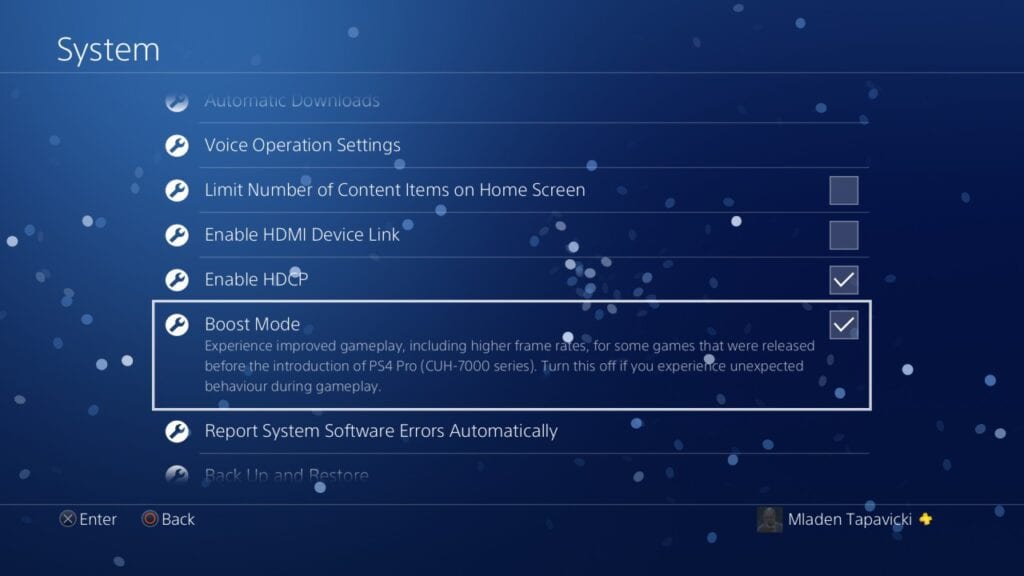 In the video, Digital Foundry tests the might of several PlayStation 4 games with various degrees of nagging performance issues. Footage comparing the Pro’s boosted gameplay is played side-by-side with regular unchanged gameplay to show highlighted differences. Check it out below:

Issues with the game Bloodborne such as irregular frame-pacing and long load screens are still present with Boost Mode enabled, but are met with a much more stable 30FPS. Fellow FromSoftware-developed Dark Souls 3 experiences largely identical problems, with only an improved frame rate best helping the game as well. Ultimately, Dark Souls 2 looks to benefit much more than either of its sister games, with Boost running it at a full 60FPS consistently through even the most intensive gameplay. 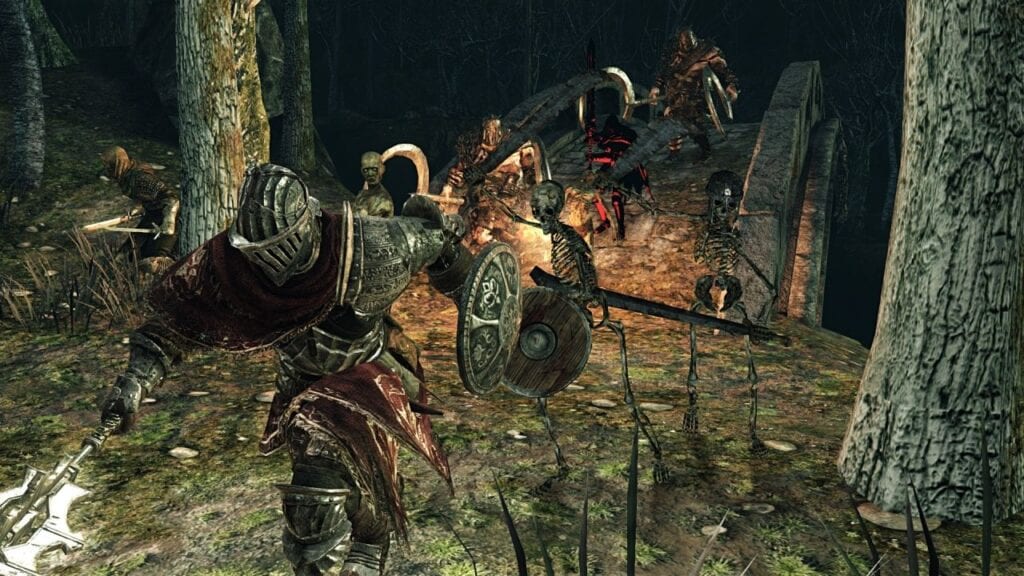 Platformer Oddworld: New ‘n’ Tasty and ARPG Lords of the Fallen were virtually problem-free on Boost Mode, with little to no issues, making it the definitive way to play each of the games on PlayStation. The Evil Within gained a significant boost to its clock speed that counteracted its notoriously brutal frame drops, but it ultimately failed to reach the full 30FPS everyone wanted. Another game Digital Foundry tried out was Batman: Arkham Knight. The game, normally experiencing framerate dips when the caped crusader calls and deploys the Batmobile, looked and played as well as past games in the Arkham series.

One game that, unfortunately, didn’t fare too well with Boost Mode was Until Dawn. Any jump in performance the game had was lost somewhere in its exceptional frame rate issues. The horror game’s uncapped frame rate gave way for jarring speed-ups and choppy slowdowns. It seems that a fully-working PlayStation 4 version will never be in reach, especially since Supermassive Games hasn’t announced any pursuit of a PS4 Pro patch. While Until Dawn‘s performance is suffering, another game that barely needed Boost Mode at all is The Witcher 3, since CD Projekt Red fixed almost all significant gameplay issues through regular patches. What the boost does is take care of those instances of slowdown that still linger around in the dark recesses of the game. 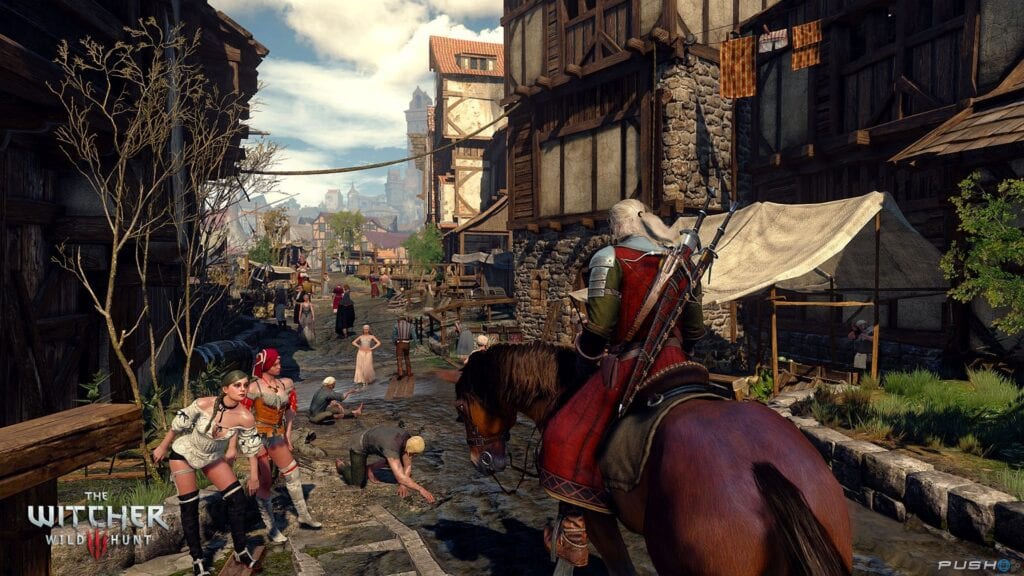 It looks as though PS4 Pro’s Boost Mode may be a great addition to the upgraded console, with a pretty nice performance upgrade readily available for most games. Though it doesn’t look to give any major improvements, having the mode enabled can’t do anything but help.

Are you sold on the PS4 Pro’s Boost Mode? Do you think software updates could improve the system’s compatibility? How do you think PS3 titles would play in Boost Mode? Let us know in the comments below and be sure to follow DFTG on Twitter and Facebook for more up to-date coverage on nerdy stuff. You can check out more about related PlayStation 4 articles in the links below: 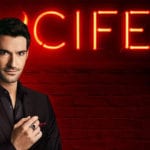 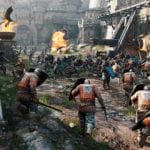