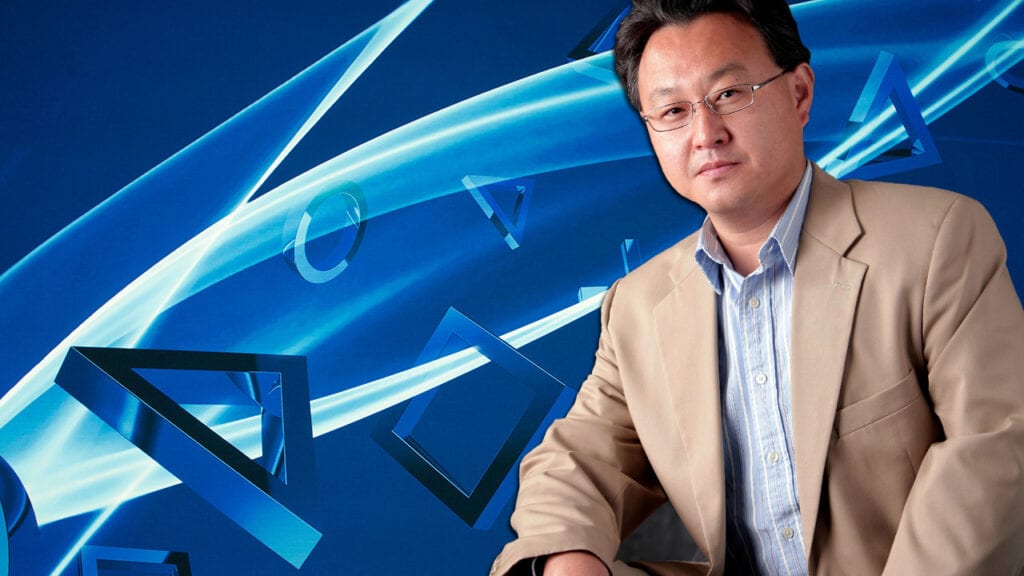 It doesn’t really matter what side of the spectrum you fall on in terms of platform of choice – they are all pretty amazing, especially at this point in the gaming-verse. Doesn’t stop the excitement though and Sony is definitely making sure the train is on the tracks for that hype train!

As we say goodbye to 2016, we’ve noticed that this year has really been focused on hardware for the PlayStation platform with VR, the PlayStation Pro vs. Slim, updates, controller lines, and more. It’s a pretty safe assumption to say 2016 was the “Year of Hardware” for the company but PlayStation Worldwide Studios President Shuhei Yoshida is saying that 2017 will be the Year of Software to put all that technical work to good use. 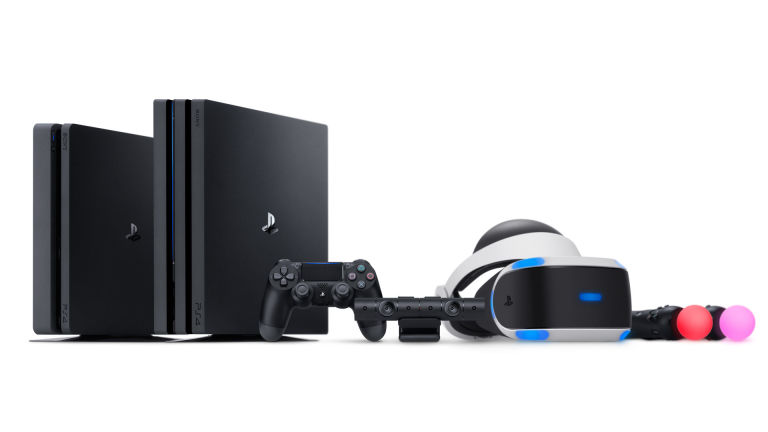 Thanks to Dualshockers, the interview with 4Gamer was beautifully (and very helpfully!) translated for us to enjoy. During the interview, there were a few developers that were showcased however, the one that stood out the most for fans was when Teruyuki Toriyama, producer of Bloodborne, made mention that they are currently working on “ambitious titles” – titles … as in plural all at the same time. Unfortunately for Bloodborne specific fans, there was no mention of a sequel just yet but given the overwhelming success of that specific brutal title, we’re positive it is just a waiting game at this point.

PlayStation 4 does have an amazing lineup this year with their exclusives such as God of War, Persona 5, Horizon: Zero Dawn, Yakuza 0 and many more. It almost appears as though Xbox One and PS4 are swapping places in 2017, as there are some amazing hardware drops from Microsoft’s team expected to hit such as Project Scorpio, which also boasts “actual” 4K.

It’s going to be another good year to be a gamer, that is for sure! What titles are you most excited for? Are you team PC, PlayStation 4, or Xbox One? Or like me, and all three? Perhaps you say ba-humbug to all of it and rock that Nintendo Switch pride? Sound off with your thoughts in the comment section below and join in on the discussion! 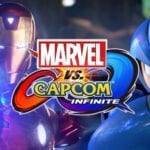 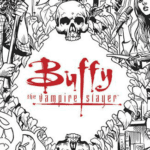