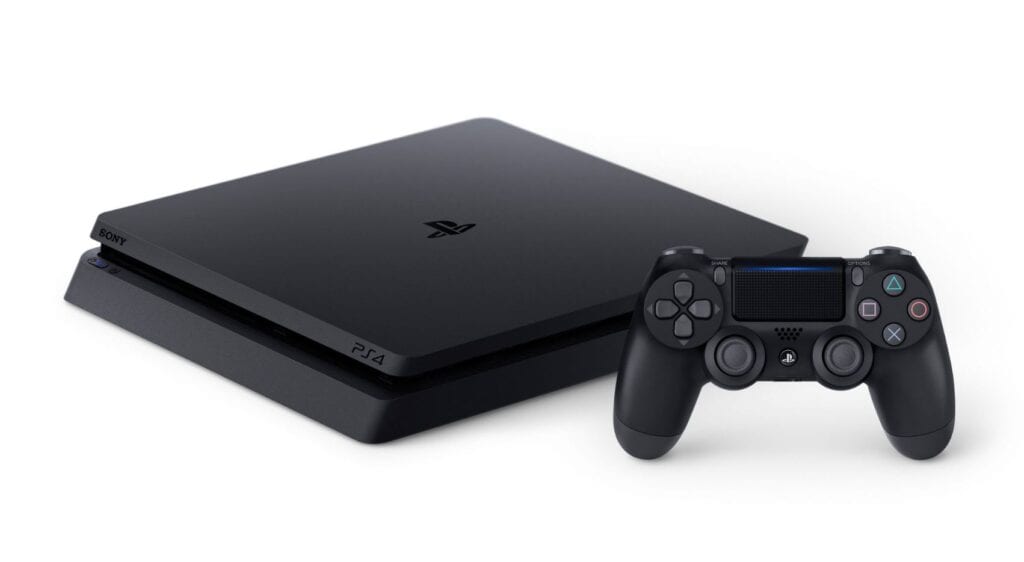 Gamers are preparing themselves for the Nintendo Switch, the home video game console built with the intention to be played on the go, which offers a potential gaming experience the likes of Xbox One and PS4 currently do not. One area where some fans are finding a workaround for this lack of portability is in the modding community. We recently saw one such modder convert an Xbox One S into a portable laptop device, and now we are seeing the newest Sony consoles find a similar alteration. We now have a look at functional PS4 Pro and PS4 Slim Laptops.

The video seen above is from Eddie Zarick’s YouTube profile and showcases his latest creations. He has made laptops out of standard Xbox Ones and PlayStation 4’s in the past, but for the new Slim and Pro models of the Sony console, he clearly showed great initiative. The clear focus of the video is the Slim laptop, which features a 19-inch screen, much smaller than the standard 22-inch screen his previous console laptops had. Zarick is offering to create “Playbook” Slims for $1,495, or $1,195 if you ship him your own console. While he does not seem to offer such an order for a PlayStation Pro converted laptop, he did apparently have a customer willing to commission one for a high price, as this video also features said “Playbook” Pro creation. This device features a massive 24-inch touch-enabled screen. 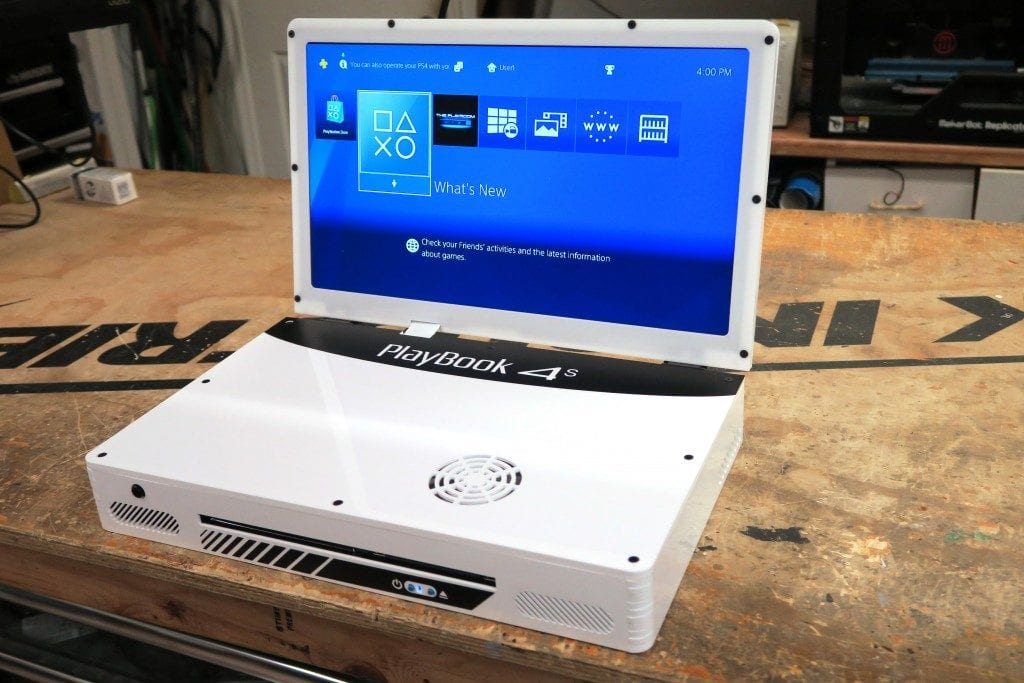 While none of these laptops include batteries, they do however include an HDMI splitter, which will allow these custom devices to work traditionally with a television. What do you guys think? Are you impressed with these PS4 Pro and PS4 Slim laptops? What devices would you like to see modded by Ed Zarick? Let us know in the comments below! As always, be sure to stay tuned for the latest PlayStation news, such as the new PS4 Pro update which features “Boost Mode”, here on Don’t Feed the Gamers! 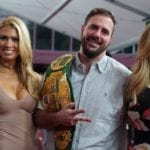 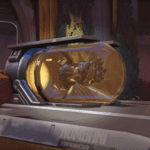