Playable Nintendo Switch Cosplay Is Hitting All Of The Right Buttons 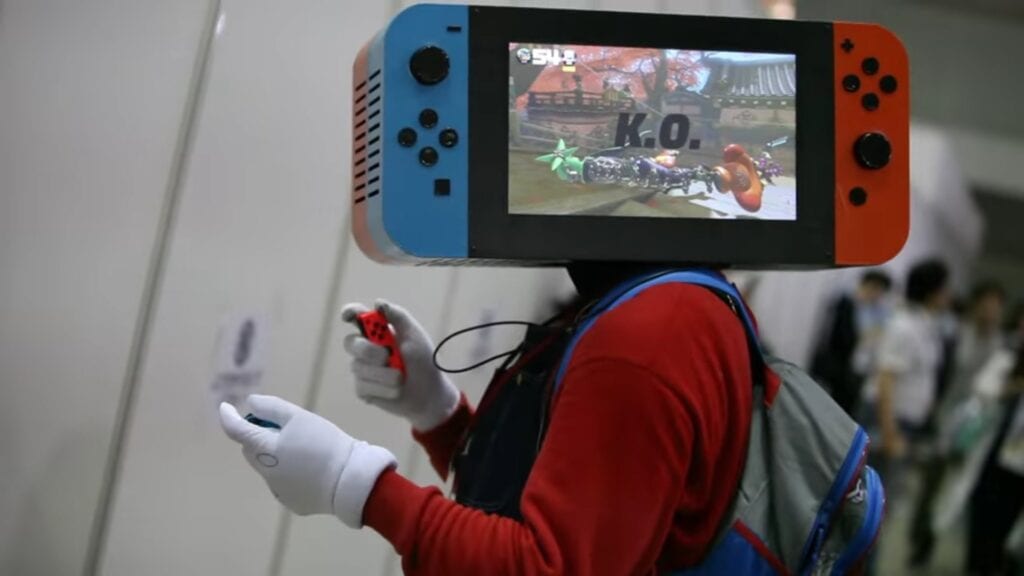 Given the unique hardware that comprises the Nintendo Switch, the creative fan responses to the hybrid portable/home console have been perhaps unparalleled on the modern social networking aspect of gaming culture. There has been ample fan-art of the Joy-Con grip positioned to look like an expressive dog, and there have been all sorts of Nintendo Switch mods paying tribute to Nintendo’s past hardware. Now, this year’s Tokyo Game Show has been gifted with a new creative reaction to the new Nintendo console in the form of a playable Nintendo Switch cosplay.

YouTube user Krovi has posted a quick look at this unique and impressive cosplay on their YouTube channel. The cosplay seen at Tokyo Game Show is primarily a standard Mario cosplay, with blue overalls and white gloves, but with an interesting feature. This cosplayer constructed a mechanism that contains a playable Nintendo Switch and displays the output on a separate screen, all mounted from the cosplayer’s head. With a Joy-Con in each hand, the cosplayer presumably has the Switch tablet mounted in front of their eyes and projects the footage to the separate screen on the side (or sides, if the unseen side of their cosplay also has a screen). 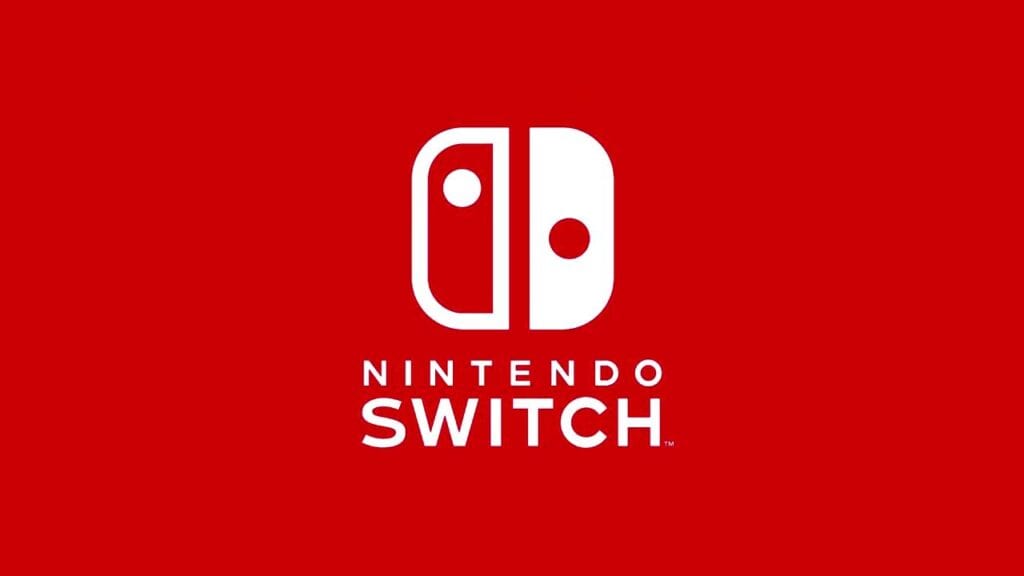 It certainly is spectacular to see the cosplayer balance the entire contraption on their head, and even more so that finished with a K.O. in their motion-controlled game of Arms in the video. It is unknown who this cosplayer is, but their work is quite ravishing to behold, and hopefully will be seen again in the future. What do you guys think about this fantastic Nintendo Switch cosplay? Let us know in the comments below!

Be sure to stay tuned for the latest Nintendo news, such as the classic Golf NES game hidden on the Switch, here on Don’t Feed the Gamers! Follow us on Twitter to see our updates the minute they go live! 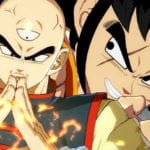 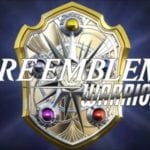