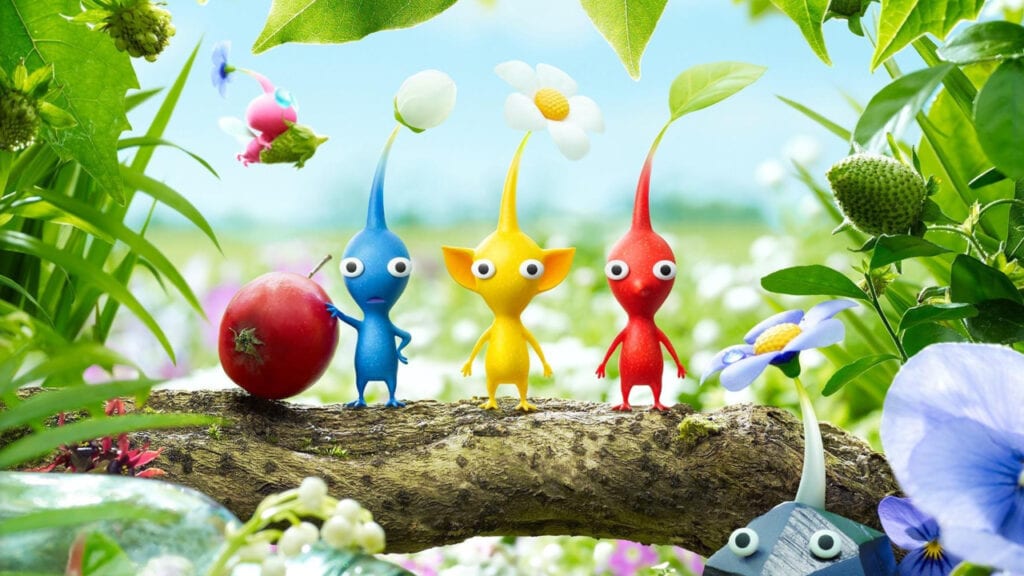 Although Hey! Pikmin arrived in 2017 for the 3DS, it has been years since a mainline Pikmin game released with the latest having been released for the WiiU in 2013. The franchise has been quiet since then, but a new report states Pikmin 3 is heading to Nintendo Switch in the near future.

According to VentureBeat, Nintendo plans on releasing the WiiU title for the Switch while reporting the launch date for Paper Mario: The Origami King. In fact, another relatively credible source of insider information, Liam Robertson, backs up that claim with his own musings. See below:

Can corroborate this. I get the impression it’s been ready to go for a while. https://t.co/NIpi7lFhTY

As it is with any reports and rumors, this intel should be taken with a grain of salt. Given how quiet the Pikmin franchise has been the past few years and a couple relatively reputable sources citing insider information, there’s bound to be some semblance of truth from Jeff Grubb and Robertson.

In other Nintendo news, we’ve got a list of all online Super Nintendo Entertainment System games on the Switch so far. Additionally, Natsume Inc. and Rising Star Games revealed Harvest Moon: One World for the hybrid console as well. So, folks whose childhood comprised of various Nintendo franchises – this year is another fantastic year of gaming.

What do you think about Pikmin 3 heading to Nintendo Switch? Do you think we’re due for another Pikmin game or will this be the latest development for the franchise? Let us know what you think in the comments section below or start a conversation on Don’t Feed the Gamers Facebook page. To stay up to date on gaming and entertainment news as it happens, follow us on Twitter! Here are some of our latest: