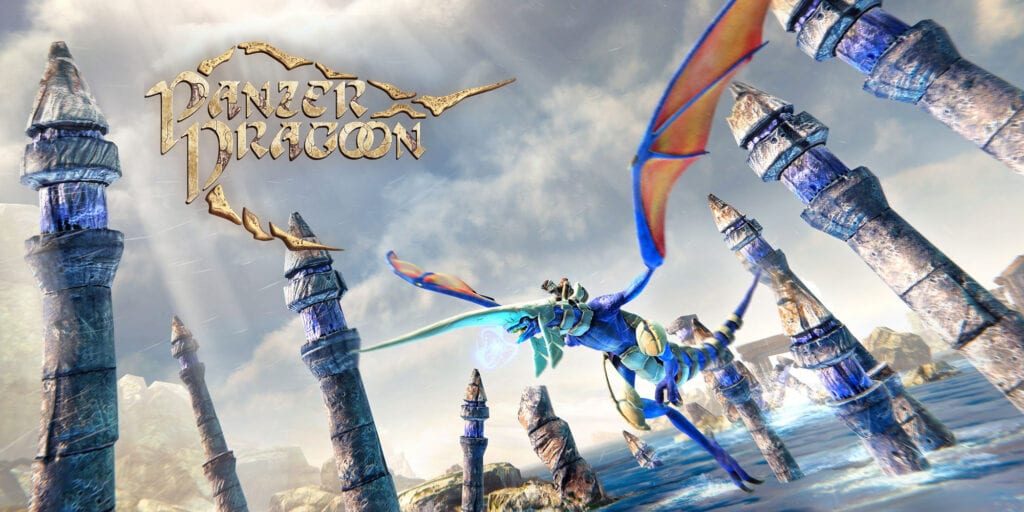 The current video game generation has seen a big influx of remakes and remasters of classic games from previous generations, and that trend seems like it will continue to the end of the current generation and beyond. This practice has been applied to everything from games like Kingdoms of Amalur that released during the last generation of game consoles, to fairly retro titles like Panzer Dragoon. That remake excited many with its announcement, but its initial release being Nintendo Switch-exclusive did limit its audience somewhat. However, it has been announced that the Panzer Dragoon remake will indeed be coming to PlayStation 4 and PC.

MegaPixel Studio recently announced the new versions of the Panzer Dragoon remake on the game’s Twitter account. The tweet says that the remake will soon be available on PlayStation 4, as well as PC, through Steam and GOG. A specific release date is not given, but one would expect the date to be announced soon and likely occur by the end of the year. Supposedly, an Xbox One version is also in the works for a much later release date.

?First up: Steam, GOG, and PlayStation 4?

Follow us to get the latest news about the Panzer Dragoon games ? pic.twitter.com/kRduv1NmGl

The Panzer Dragoon remake features heavily updated modern graphics, and updates the controls for the classic game by allowing players to use their second control stick for increased movement and aiming. Other added features include a lock-on targeting system, achievements, and cloud saves. With so many games from the 8 and 16-bit eras being forgotten to time, it’s great to see classic games like this recreated and preserved for so many different modern devices. Thankfully, the Panzer Dragoon gets to fly once more.

Are you going to pick up the Panzer Dragoon remake on PlayStation 4 and PC? Let us know in the comments below! Be sure to stay tuned for the latest gaming news, such as our review of the Kingdoms of Amalur: Re-reckoning remaster, here on Don’t Feed the Gamers! Follow us on Twitter to see our updates the minute they go live! 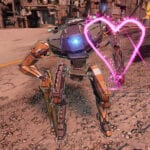 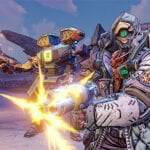