Owlboy Developers Not Concerned About Players Pirating the Game (VIDEO)

Dedication. Dedication succinctly describes the developers at D-Pad Studio, who have worked on Owlboy for the past 10 years. Owlboy is a “hi-bit” side scroll game about a mute, humanoid owl who struggles with the expectations that follow as one grows up.

Being a retro style game doesn’t mean sacrificing an attention to detail. At least, not for the crew at D-Pad Studio. The characters and backgrounds are well designed. The textures of the environment are carefully considered. If you take a look at every nook and cranny, D-Pad Studio has thought about it.

They also have a positive attitude, to boot.

In a Reddit AMA, they participated in a few days ago Jo-Remi Madsen, the studio’s Business and Programming Manager, address the controversial pirating of Owlboy.

When it comes to piracy, we’re certainly not cracking down on anything, we’re very happy people get the chance to play the game. Through torrent, the game has a chance to become available to people who, say, live in countries where it isn’t easy to even buy games (maybe Steam doesn’t support their currency, or they just don’t carry credit cards).

I’d still wish for those to be able to experience Owlboy. Right now, pirating the game is the best alternative they have, as it’s totally open to anyone with a sturdy internet connection. Since we’re not a big company, it doesn’t impact us in the way it would AAA.”

Madsen continued, shining some light on the silver lining for Redditors. Answering another question about piracy, Madsen recalls that the people pirating the game become loyal fans afterward. It also means free publicity for Owlboy and D-Pad Studio. “I don’t have any numbers when it comes to piracy, but I do know that some people who did pirate it, went on to become die-hard fans, spreading the word on the game, which leads to more sales. I’ve never pirated myself, but situations sure can vary from country to country during hard economic times.”

They are truly a gaming studio that understands the meaning of video games. It is meant to bring some form of enjoyment to its’ players. Not only that, Madsen and company obviously understand compassion and the complexities of life. Keeping it cool, even if people aren’t paying for their hard work. 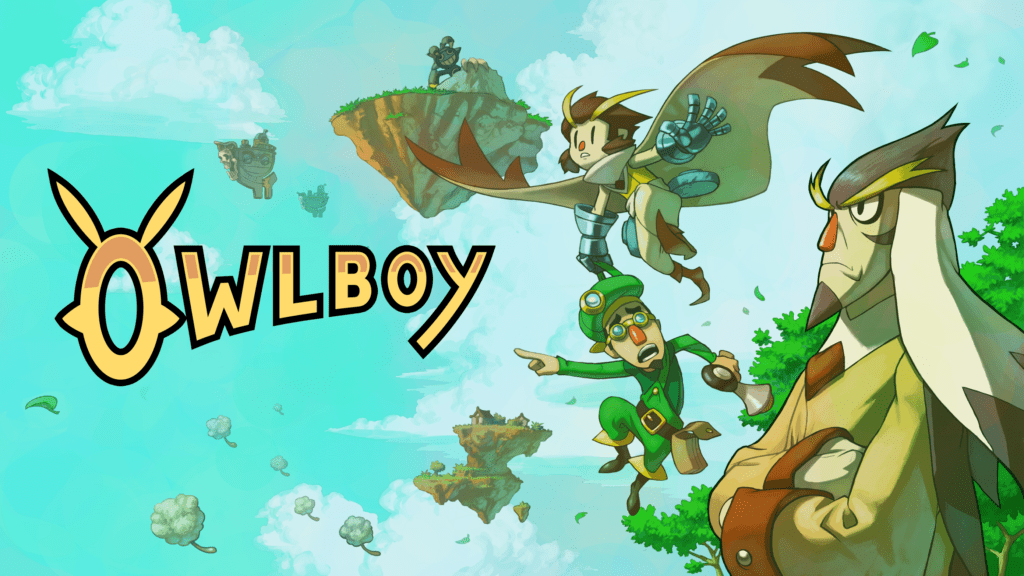 Owlboy’s conception began in 2007 – nearly 10 years ago. It has been a roller coaster ride for the team to get their first title out to the public. Budget issues and various reasons for setbacks led to the delay, but it was a long journey they were determined not to give up.

What do you think, gamers? Will you be giving Owlboy a try? Have you been anticipating this game for a while? What do you think of their approach to players pirating the game? Let us know your thoughts in the comments section down below. We would love to hear from you.

Be sure to follow us Twitter for all the gaming news as it happens and, as always – game on! 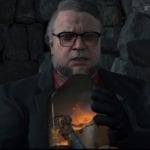 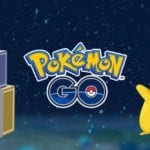