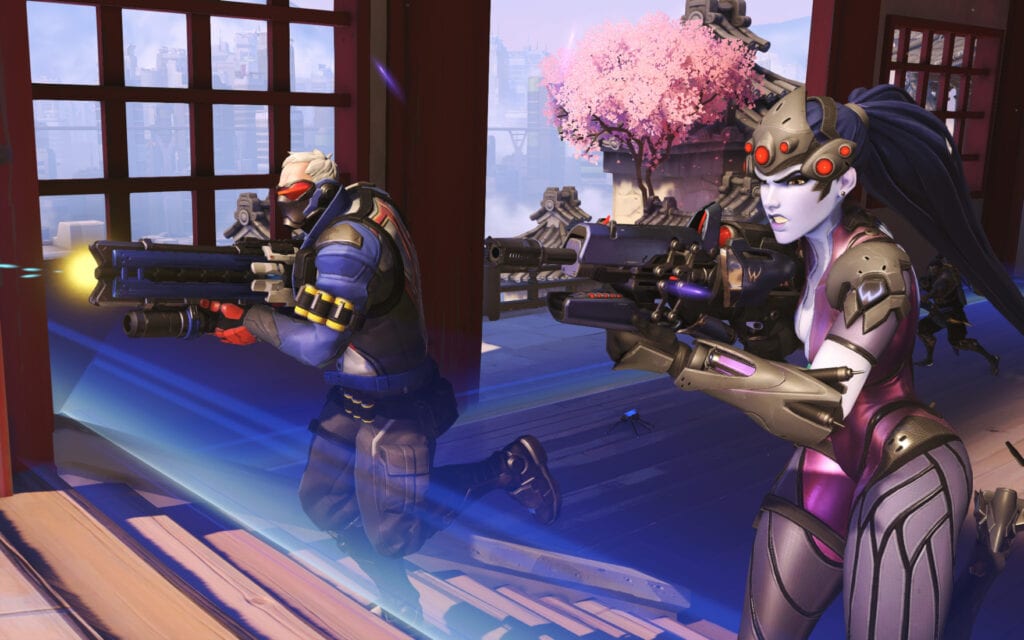 Overwatch is still at the top of their game by constantly revamping, re-imagining, and reorganizing what the title has to offer. By keeping a refreshing cycle of changes, events, and new play styles into the world of these epic heroes, Blizzard maintains a pretty solid connection with players of the game globally. Just look at the success their Halloween event had! In true style, there are going to be even more events on the way and if this leaked audio file is anything to go by, we’re hoping for some pretty festive skins and loot to hit sometime in December for Overwatch’s next holiday event.

It may  not be much, but it’s something – and it’s something that fans of the shooter can speculate over with what they want to see. The skins for past events were a HUGE hit with the community – event specific loot boxes, character skins, hero poses, and more all brought a fresh new look to bring in that holiday spirit. Personally, I’d dig the hell out of a Winston in a Santa suit – but maybe that’s just me.

The audio file below (and other clips that were not quite as festive but still offered some new insights) shows a more festive side to the theme song. Other bits include new hero interactions, especially highlighting the newest character added to the roster: Sombra. Arena intros, a list of random sound effects, and character interactions all show a sneak peek into what’s to come. According to the Reddit post, there are still a ton of files missing – but any leak is a good leak if it lets us fan out about our favourite titles. Have a listen and let us know what you want to see in the comments below! 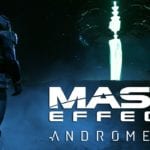