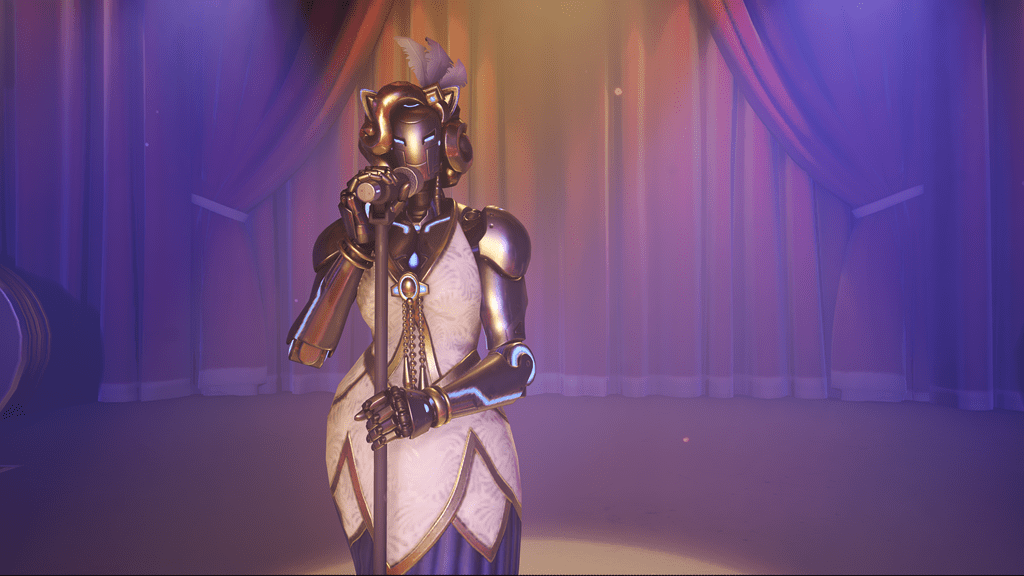 Toxicity can be found everywhere within the gaming community, though in some circles this poor behavior can be seen more often. Overwatch in particular has been known to be a fairly toxic place, though the developers have been adamant about combating poor behavior since launch. It has recently been revealed however that the toxicity levels within the playerbase have gone down a whopping 40% thanks to social features implemented by Blizzard Entertainment last year.

While at the Game Developers Conference this year, Blizzard Research Developer Natasha Miller explained that the drop in toxicity is due to two particular features within the game. Firstly, the “Looking for Group” feature allows players to look for teammates of similar skills and playstyles making it easier to find friendly faces to group up with. Secondly, and most importantly, the Endorsement feature has been a game changer in the battle against toxic behavior. 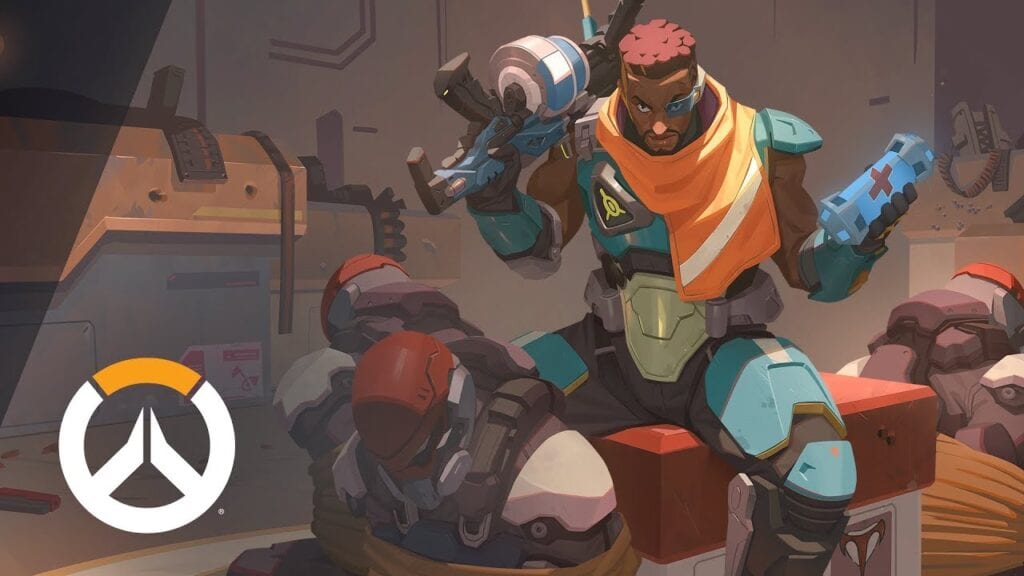 Miller explained that in everyday society, people are expected to follow along with social standard however in the online gaming community there are no real consequences and thus leads to poor behavior. The goal behind the Endorsement system is to bring in consequences and rewards to the game by allowing players to vote after matches end for those who preformed admirably throughout the game. Whether by exhibiting good sportsmanship, generally being a good teammate, or even being a great leader – players can earn Endorsements and in turn gaining new ranks within the system. Players who don’t receive any endorsements for an extended time gain negative reports, which can cause those Endorsement ranks to slip.

Overwatch is available for PC, Xbox One, and PlayStation 4. Let us know your thoughts on the toxicity in the gaming community and how Blizzard has handled their own world of gamers in the comment section below. As always, don’t forget to follow Don’t Feed the Gamers on Twitter for 24/7 coverage  of all things gaming and entertainment. 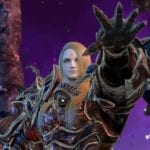 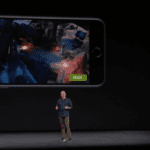