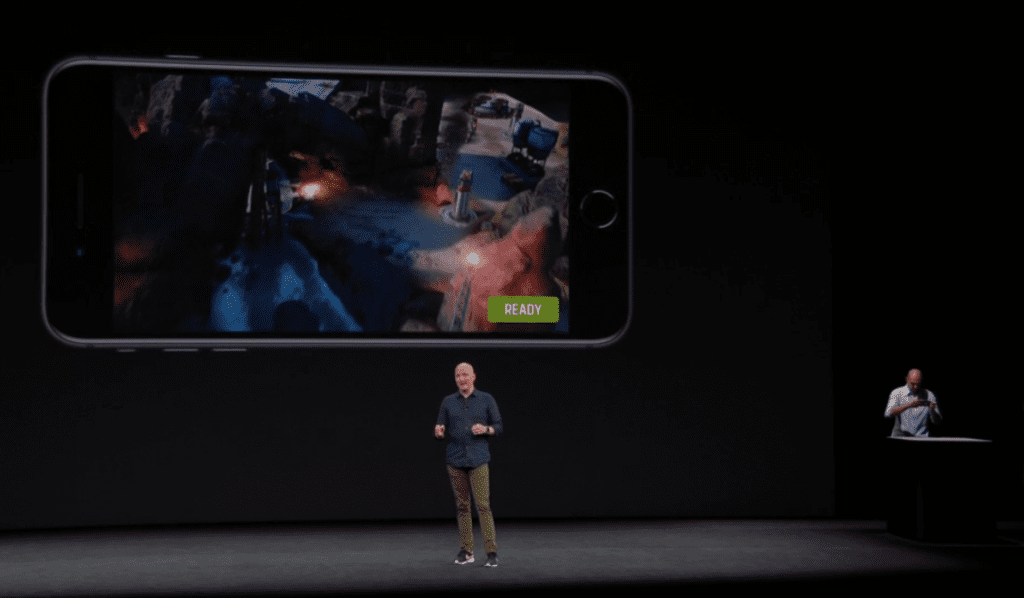 Bloomberg recently released a report regarding a presentation coming this Monday, March 25th, from Apple CEO Tim Cook. The report states that Cook will deliver a presentation that will announce various streaming services for Apple product users. Apple already has a music streaming service, but this presentation is expected to announce content such as videos and news being made available to subscribers. It is believed by some that in addition to these, an Apple game streaming service will be confirmed for its App store.

Rather than being a monitor and controller platform like Stadia, however, it sounds like Apple will take a different approach. The report says it “will focus on iPhones and iPads and bundle together paid games from different developers that consumers can access for a monthly fee,” though it would not include free-to-play games.

It should also be noted that other reports in the past had pointed to an Apple service like this, but this would certainly be an interesting way for Apple to take on Google Stadia. Apple has proven before they’re more than willing to compete. Now we just wait and see if we have a console war without traditional consoles on our hands.

Would you guys want to see an Apple game streaming service announced? Let us know why in the comments below! Be sure to stay tuned for the latest Google Stadia news, such as the internet speed requirements needed to use the service, here on Don’t Feed the Gamers! Follow us on Twitter to see our updates the minute they go live! 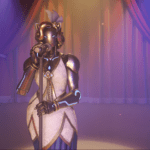 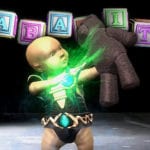