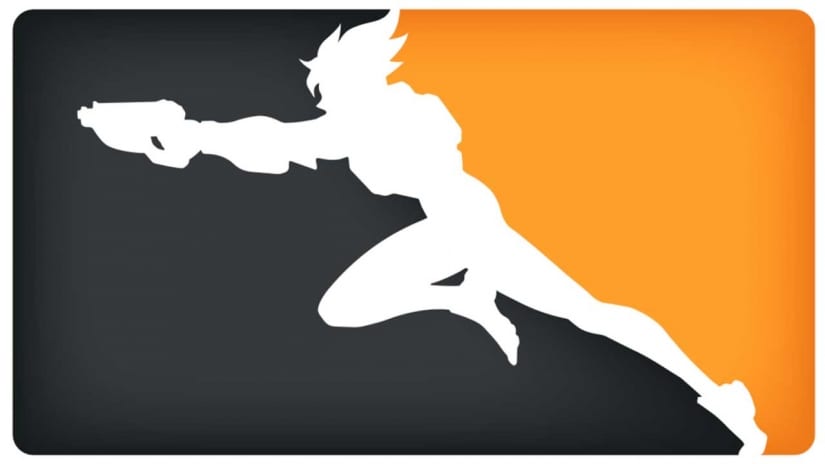 The Overwatch League has been on the rise as of late, giving players an opportunity to cheer on their favorite teams, see some high-level gameplay, and just enjoy the spectacle that is esports. That being said, the league has not been without its hiccups. Most recently, Dallas Fuel member Felix “xQc” Lengyel was suspended for breaching the league’s code of conduct after making some unacceptable comments. However, not many know exactly what is outlined in the Overwatch League rulebook.

Thankfully, esports journalist Richard Lewis recently leaked the official Overwatch League rulebook. In it, we can see that a good portion is fairly common stuff. No discrimination against others for race, gender, gender identity, etc.; no endorsements of tobacco, cannabis, gambling, pornography, alcohol, firearms, political candidate, or any illegal activity, and other pretty standard restrictions. Then again, there are other restricted actions that are seen in the Overwatch League rulebook that are a bit odd. You can see some of them listed below:

Even though the rulebook looks pretty legit, as it goes with anything released in this manner, a healthy dose of salt should be consumed alongside it. Lewis was also kind enough to point out that the streaming restriction has been changed a bit to accommodate feedback from players.

What say you, gamers? Do you think some of the restrictions outlined in the official Overwatch League rulebook are a bit ridiculous? Have you been following along with Blizzard’s popular FPS? Sound off in the comments section below, and be sure to follow DFTG on Twitter for live gaming and entertainment news 24/7! 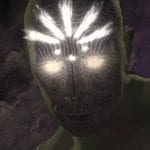 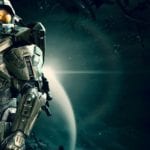 Halo 6 Could Feature A VR Experience, According To Recent Listing