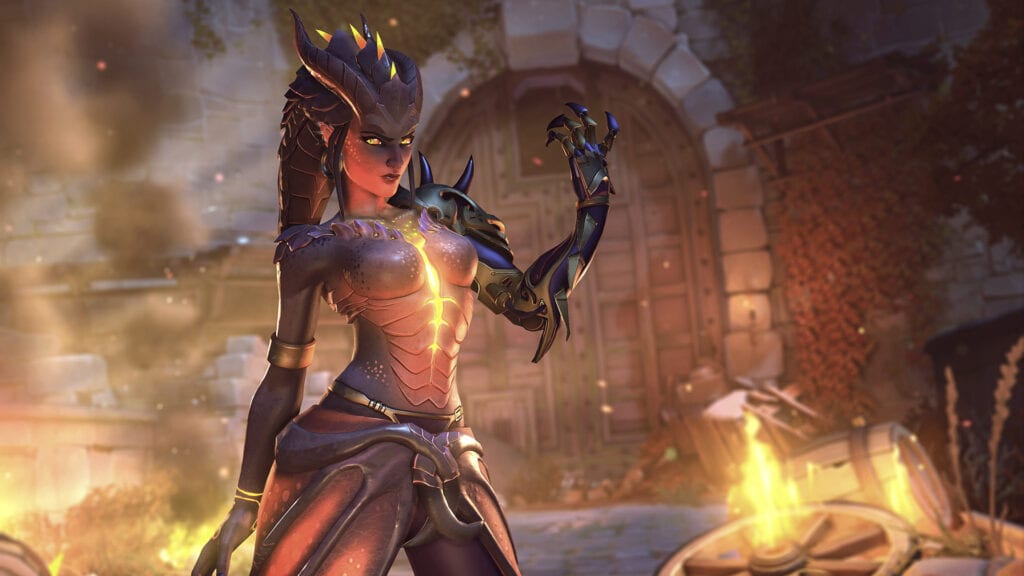 October is officially upon us, and while many people are well into the spirit of the season, now begins the true countdown to the spookiest holiday of them all. Video games enjoy getting in on the fun with new events, in-game skins, and even decorating within their respective digital realms. That said, Blizzard Entertainment has unveiled the dates for this year’s Overwatch Halloween Terror extravaganza.

Taking to Twitter, the company announced Overwatch Halloween Terror 2018 with a short teaser. The event will see the return of Dr. Junkenstein, played by the lovable Junkrat. Check it out for yourself below:

There’s a rumor among explorers
About a monolithic lair
Home to terrifying horrors
Heroes, how will you prepare? pic.twitter.com/XK7W7e0SKA

There aren’t many details available at this time, but we can go ahead and take a guess at what’s to come. Last year’s event saw the release of over 50 seasonal cosmetics, but we all know how much Blizzard loves to release new goodies for players. There are sure to be some returning goodies, and here’s to hoping the Cthulhu-esque Zenyatta and Dracula-like Reaper are among them.

As for the event itself, Junkenstein’s Revenge will likely make a return. The teaser above shows the Eichenwalde map getting in the spirit for Halloween, which could mean we’ll likely be facing waves of enemies once more at the castle. It’s unknown if Blizzard has any plans for a new game mode or anything, but with the event beginning next week, we’re sure the Overwatch team will be revealing more in the coming days.

Overwatch is currently available on PC, PlayStation 4, and Xbox One, with Halloween Terror 2018 kicking off on October 9th and lasting through October 31st. Keep it tuned to Don’t Feed the Gamers as this story develops, and for other gaming goodness going on right now, check out the following:

What say you, gamers? Are you excited for the Overwatch Halloween Terror 2018 event? Do you believe we’ll be seeing new skins and other fresh seasonal items? Sound off in the comments section below, and be sure to follow DFTG on Twitter for live gaming and entertainment news 24/7! 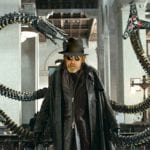 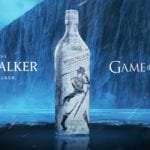