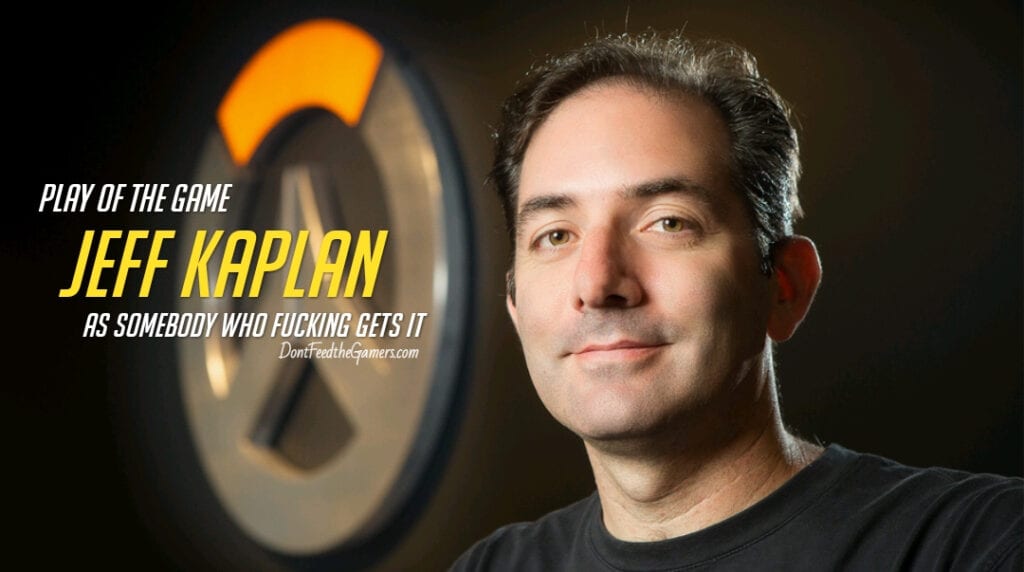 Overwatch director and community Padre Jeff Kaplan recently opened up about wanting to see cross-platform play in gaming expand, specifically within the Blizzard platform. Not surprising, Blizzard’s most recent game, and FPS, has taken the world by storm since its launch back in 2016 – effectively becoming a multi-million dollar franchise in under 12 months. But it’s just the start, and as the game continues to grow Kaplan wants to see accessibility grow with it.

Speaking to Games Magazine, Kaplan talked about his hope for “more cross-platform opportunities” while also touching on mobile accessibility as well:

Fortnite and PUBG recently made a huge impact on gaming by having cross-platform experiences that spanned the PC, consoles and mobile market.”

He then added, “Cross-platform experiences, especially in social games or games with persistent progression, are very exciting.” Kaplan continued by stating, “I hope to see platforms open up and embrace the way players want to play more. The technology and the desire exist. I believe it would be beneficial to everyone to open platforms up more to bring players together. So I’m definitely hoping for more cross-platform opportunities.”

It is true that the two power house games in the battle royale genre did open up the flood gates, but the fight for cross-platform play has been talked about for quite some time now. Microsoft, Valve, even Nintendo are all on board – though Sony has stated numerous times that this is not something they are interested in at this time. Hopefully with more and more developers and big names in the industry speaking out about their desire to be a part of this will have Sony rethink their stance in the near future. Until then, we have but a dream and the hope that this trend grows.

What is your stance on the possibility of cross-platform play? Are you for or against more developers opening up this possibility? Sound off with your thoughts in the comment section below, and don’t forget to check out DFTG on Twitter for gaming and entertainment news live 24/7! 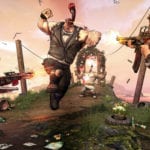 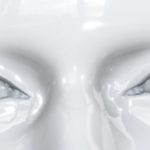