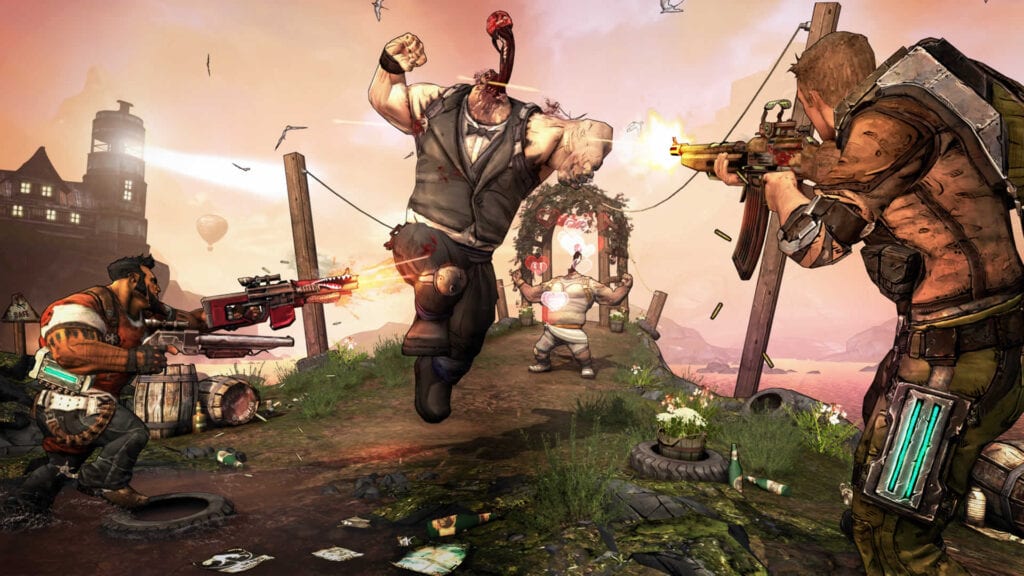 It was recently announced by Gearbox Software that we probably won’t be getting a look at the next Borderlands title at this year’s Electronic Entertainment Expo. On the other hand, Gearboss Randy Pitchford also has a sense of humor, likening Borderlands 3 to another mythical title from the gaming community. You’ve already read the title, but is it time to start making memes based on “Borderlands 3 – Confirmed”?

Half-Life 3 is the bane of many gamers’ existence, simply because it doesn’t exist. That, and Valve doesn’t help the situation by playing along with the running joke. Luckily, we can assume Borderlands 3 is currently in development, and that Gearbox is hard at work to return players to Pandora (maybe). For all we know, our vault hunters could be venturing away from the skag-ridden space rock.

Pitchford recently took to Twitter to showcase a bit of his humorous side, while also making a valid point. He did this by trying to illustrate the difference between magic and trickery. In doing so, he said, “I could write it out now precisely and specifically that ‘Borderlands 3’ will not be at E3 and many of you will choose not to believe it.” As a HUGE Borderlands and Gearbox fan, that is completely true. Sure, I don’t want to believe we won’t be seeing the next Borderlands installment in a few weeks, but it’s a fact we must accept. He continued:

5/ In fact, this aspect of human nature is so powerful that it is more likely this thread will increase the volume of the debate rather than diminish it. It feels as if “Borderlands 3” may be destined to be the next Half-Life 3 in that regard.

Of course, this is assuming Borderlands 3 even exists. This might be a good time to remember that the title has not officially been announced yet. Actually, before this goes off the rails and straight into Half-Life 3 territory, we’ll get off the conspiracy train.

Borderlands 3, if that even is its real name, is probably happening. The Gearboss and company will announce it, or whatever project they’re working on, when they are ready. Until then, get back out there, vault hunters, and start rakking up that Eridium for all of the glorious loot! Keep it tuned to Don’t Feed the Gamers as this story develops, and for other gaming news going on right now, check out the following:

What say you, gamers? Will you wait as long as it takes to see Borderlands 3 become a reality? Do you believe Pitchford is playing all of us and we’ll get a full reveal at E3, or is that just nonsense? Sound off in the comments section below, and be sure to follow DFTG on Twitter for live gaming and entertainment news 24/7! 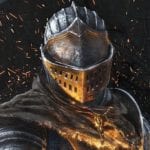 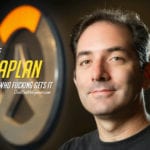