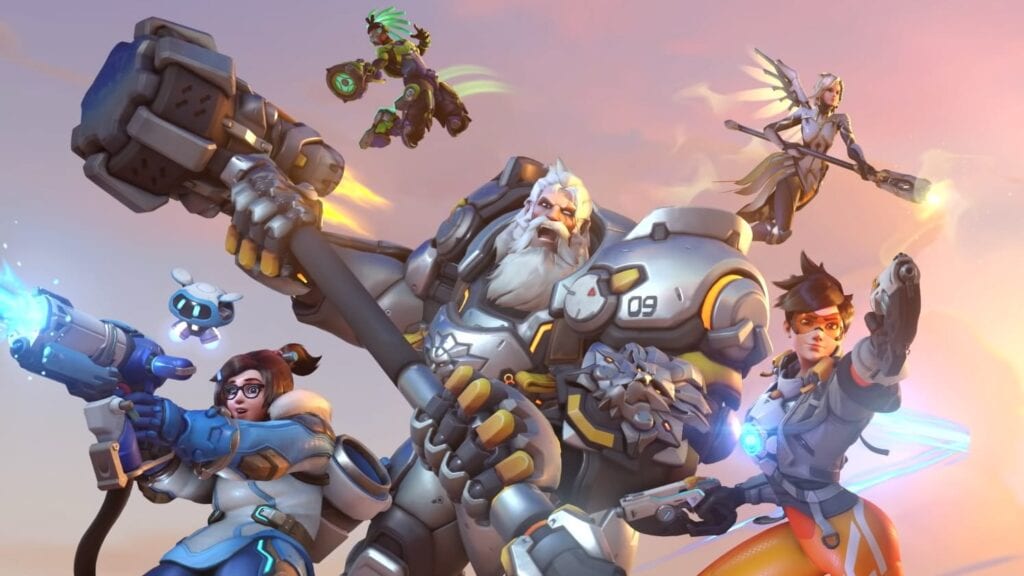 Overwatch has been chugging along rather nicely since its release back in 2016, but a lot of eyes are looking at what’s ahead with the sequel that we haven’t heard much about. That said, a new rumor claims that Overwatch 2 will be launching next year.

Due to the global pandemic, BlizzCon 2020 was cancelled back in May, but they did not that alternative were being looked into for next year. According to the information provided by Metro on Twitter (via Dexerto), said alternative will be BlizzCon 2021, which is allegedly where Blizzard will show off the next batch of information about Overwatch 2. They also state that a release or beta launch will happen alongside the early 2021 event as well.

For the people who are still watching gamescom after 3 days with nothing happening. https://t.co/qdlnngmaEw

Of course, it is unknown at this time if this information is true or not. We haven’t heard anything from Blizzard Entertainment about Overwatch 2 in quite some time, but given how everything has played out this year so far, that is entirely understandable. Even Metro speculated during a livestream that launch was possibly planned for 2020, but then the pandemic threw a lot of plans out of whack. Either way, keep the salt handy until Blizzard speaks up about the sequel.

Overwatch 2 is currently in development and has no release date whatsoever. Keep it tuned to Don’t Feed the Gamers as this story develops, and for other gaming goodness going on right now, check out the following:

What say you, gamers? Do you believe we are going to see Overwatch 2 released during BlizzCon 2021 when the event takes place? Are you thinking it is going to be a beta or the full release? Sound off in the comments section below, and be sure to follow DFTG on Twitter for live gaming and entertainment news 24/7! 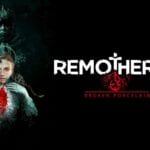 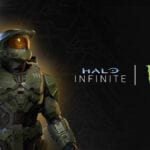