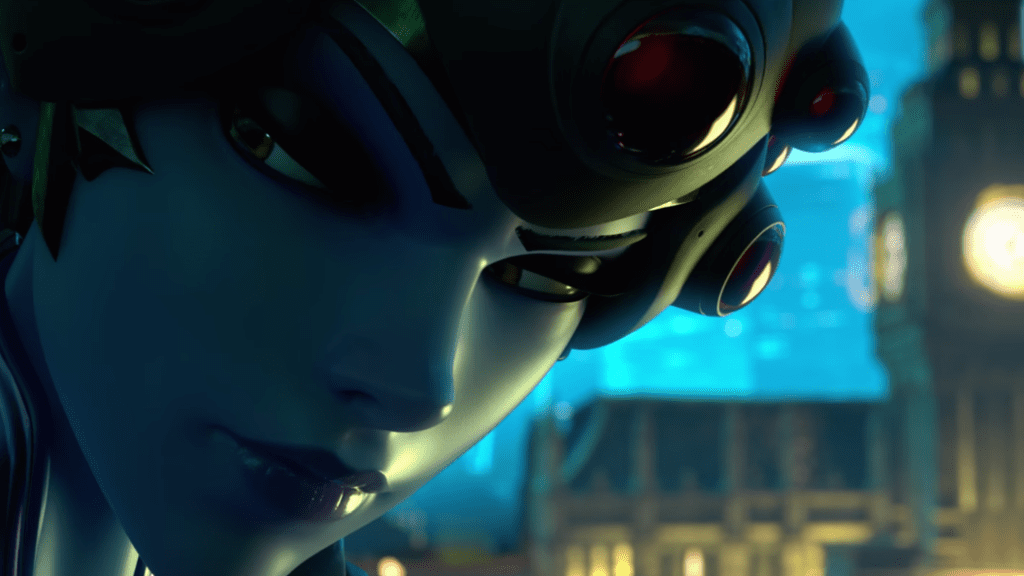 The Overwatch animated shorts are loved by all fans of the popular first-person shooter and the very last one put out, called Infiltration, was the world’s introduction to the long awaited hacker Sombra. It has been 6 months since that short was released, but the wait will soon be over according to Game Director Jeff Kaplan.

At a recent NYC press event, Kaplan said that the team is presently working to create the next season of Overwatch animated shorts. The first season of short films started with Recall, the Winston short, and it ended with The Last Bastion and that was way back in August of last year. Each one of these shorts tells the backstory of different Overwatch heroes, giving players a little more insight into their favorite characters. So far they have shone the spotlight on Winston, Widowmaker, Genji + Hanzo, Solider 76, Bastion, and lastly – Sombra. While some other heroes may have received small roles in these shorts, they have not received one of their very own and it will be nice to see who else will get their story told. Kaplan says they have a lot of fun making them,

“The animated shorts are probably the thing that we have the most fun making. We really love working with our animation group and digging out the stories not tied to any constraints of gameplay — we can tell any stories we want. We plan to tell more of those. We’re hard at work on more of those.” 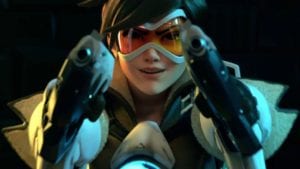 Kaplan says that the Overwatch animated shorts “take a long time”, but he didn’t mention just how long fans will have to wait for the next season. Apparently, it’s an entirely different group who is responsible for these types of animation projects, so at least players won’t have to worry about any new game developments being delayed while they wait. The game is about to celebrate its anniversary with a brand new event, so let’s hope the next short is coming around the same time, shall we?

Who would you like to see get their own Overwatch animated short? I personally will probably die if there isn’t a Mercy one soon! Let us know who your choice would be in the comment section below and if you want to always be the first to know all the latest gaming news, then you better follow Don’t Feed the Gamers on Twitter! 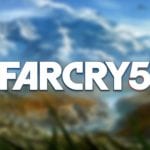 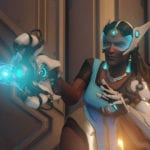