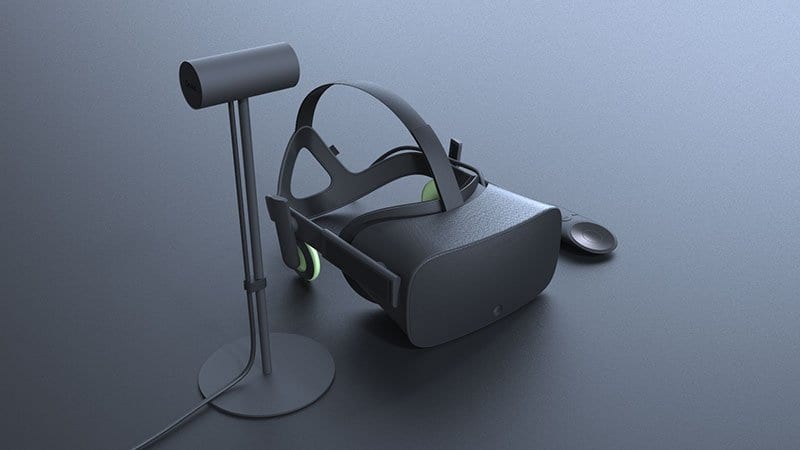 Virtual Reality is as big as it is exciting. It has been an idea that provided a backbone to many sci-fi movies and now that idea has transitioned into something that can be in nearly every household. Well, almost. The technology is still not cheap and has had a pretty steep level of requirements before use, especially so for PC. That’s about to change and here’s how Oculus Rift is doing just that. ‘Asynchronous Spacewarp’ is the key to PC gaming salvation, apparently. Sounds neat, if you ask us, but what does it mean exactly? The Asynchronous Spacewarp (ASW) enables the threshold of this particular VR (virtual reality) headset, making this technology pertinent to anyone looking for a cheaper price alternative into the next step of gaming. Prior to the ASW’s implementation, the previous requirements stated for setups made it vital that the player’s PC be able to run at 90 frames per second in game whereas now that requirement has been lowered down a substantial amount, a mere 45 frames per second.

Oculus is releasing a new technology aimed at reducing system hardware requirements while maintaining content quality across a wider array of hardware. Asynchronous Spacewarp (ASW) is a frame-rate smoothing technique that almost halves the CPU/GPU time required to produce nearly the same output from the same content. Like Asynchronous Timewarp (ATW), ASW is automatic and enabled without any additional effort from developers.

The minds behind the Oculus Rift don’t let developers off the hook however, they still still encourage all hands in the game-making bizz to continue to strive towards optimisation of their games. 90 FPS play is a smooth experience that should not be left in the dust and gamers should do their best to meet those specs, as well.

The Rift’s post outlining all of the changes can be found here and go into detail at exactly how the recent implementations stack up to previous models and those of their competitors. According to the post itself, the ASW is available when the release of the Oculus 1.10 runtime drops.

Did this change to the hardware requirements nudge you more into the side of The Rift, or is your heart still enraptured with another VR Headset? Sound off with your thoughts below! 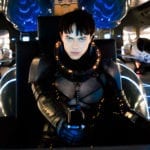 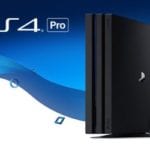 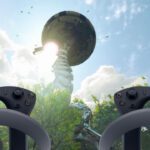 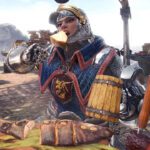 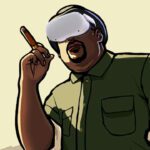 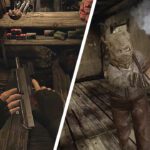