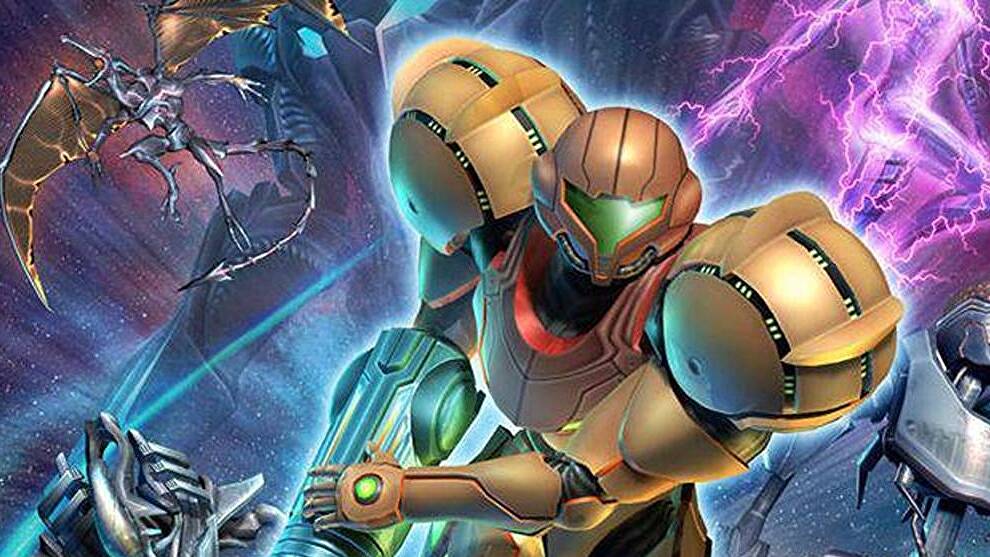 Fandoms of popular media have been compelled to express their creativity as long as fandoms have been a thing, and that creativity has only evolved as technology has improved. Modders have often proven themselves to be some of the most talented fans out there, and with modding technology becoming more readily available, fan mods have grown more common. These projects have ranged from remakes of classic games with modern graphics to demakes of newer games envisioned through the lens of primitive technology. Now, a talented modder has envisioned what a Metroid 64 game that never happened might have looked like.

At last working in #Metroid64 I adjusted small details, and placed a test texture. There is a bug with the beams direction when Samus is flat against the wall that I need to fix #metroid #F2P #n64 #lowpoly #Nintendo64 #Zelda #unity #unity3d #madewithunity #gamedev #3dmodeling #3D pic.twitter.com/sWBYoTbove

Nintendo Life reported on the new Metroid 64 fan project made by talented modder Luto Akino. The modder released footage of the creation on their Twitter account. As Metroid fans are likely aware, Samus Aran never graced the Nintendo 64 with her presence in a game of her own (save for an appearance in the original Super Smash Bros). What Akino has done is construct what they believe a Metroid game would have looked like in the 64-bit era. Instead of going for a first-person shooter type of game, Akino saw Metroid as better suited as a 3D action platformer on Nintendo 64. As such, Akino’s work definitely looks convincingly like it could have been a real Nintendo 64 game.

Today i going to take me a time in the #Developing because my real job need it but here you have an old video showing the movement of the camera in closed spaces #Metroid #metroid64 #NINTENDO64 #n64 #fangame #F2P #unity3d #unity2d #unity #Blender3d #gamedevelopment #Zelda #Samus pic.twitter.com/GBicaNQljG

The Metroid 64 mod footage shows Samus running around in 3D in a dark purple space cavern, running and gunning with her arm cannon. The footage even shows Samus using her bombs and Morph ball moves. Akino mentions that they still have a bug with the direction of the beam cannons when Samus is against a wall. With this and other touches needed to be added or fixed, Akino does not plan to release the mod to the public for a good amount of time until these are implemented. Still, it is quite fascinating to see this project come to life to this extent. Hopefully, the remaining work goes well so fans can see a version of Samus that was lost to time.

What do you guys think about this Metroid 64 fan mod project? Let us know in the comments below! Be sure to stay tuned for the latest modding news, such as a Marvel’s Spider-Man mod that lets players play as a tiny little spider, here on Don’t Feed the Gamers! Follow us on Twitter to see our updates the minute they go live!