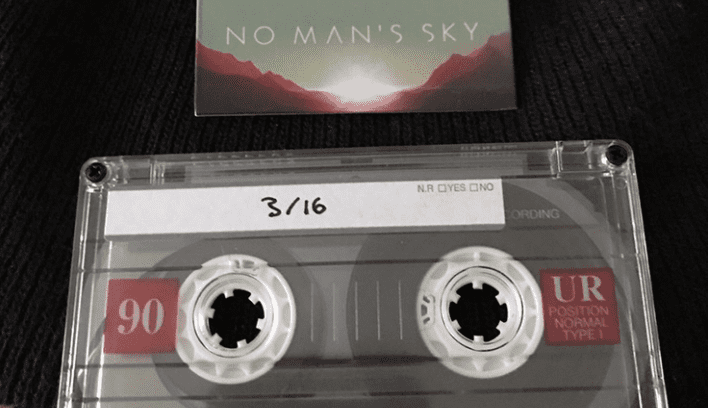 No Man’s Sky … a tumultuous journey of expectations and controversy among the player base. Many were dissapointed, where others got exactly what they wanted. Two very opposing ends of the spectrum clashed and the team behind the space exploration game went through the ups and the downs (and the very downs) throughout it all. With patches to improve gameplay along the way, it looks like the No Man’s Sky dev team is looking to engage with the players of this open-world game in a more mysterious way – by sending out tapes to those managing the No Man’s Sky subreddits.

The tapes themselves could potentially hint at what is to come from future content of the game, so what exactly is being sent to players? According to one Reddit user, the team at Hello Games reached out to multiple members of the subreddit community seeking mailing information to where these intriguing packages could be sent to. Not long after, players began to receive these packages and quickly began comparing notes.

According to the Reddit community, there were 16 tapes all together, each going out to a different moderator contacted. Though the members that received these tapes are choosing to remain tight-lipped about the content, it does look like the 16 recipients are making the effort to get together to make sense of it and then make a communal announcement.

It was mentioned that the tapes came equipped with a quote from the game itself:

The giant gateway calls out to me, filling my mind with whispered secrets of a far-flung world.”

For player’s of the open-world space odyssey, the mystery may involve the portals in the game itself, since that is where the quote relates to. Only time will tell, hopefully we’ll see what is actually on the tapes soon. Until then, there is only speculation.

Are you currently playing this open-world game? Which side of the reactionary spectrum do you lean towards? What are your thoughts on the No Man’s Sky dev team’s actions? Join in on the conversation and tell us all about it in the comment section below. Don’t forget to also check out DFTG on Twitter for our 24 hour news feed on all things gaming and entertainment. 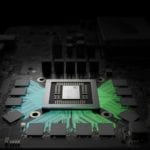 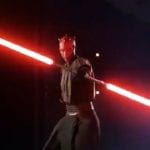 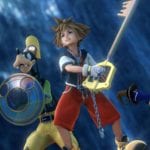